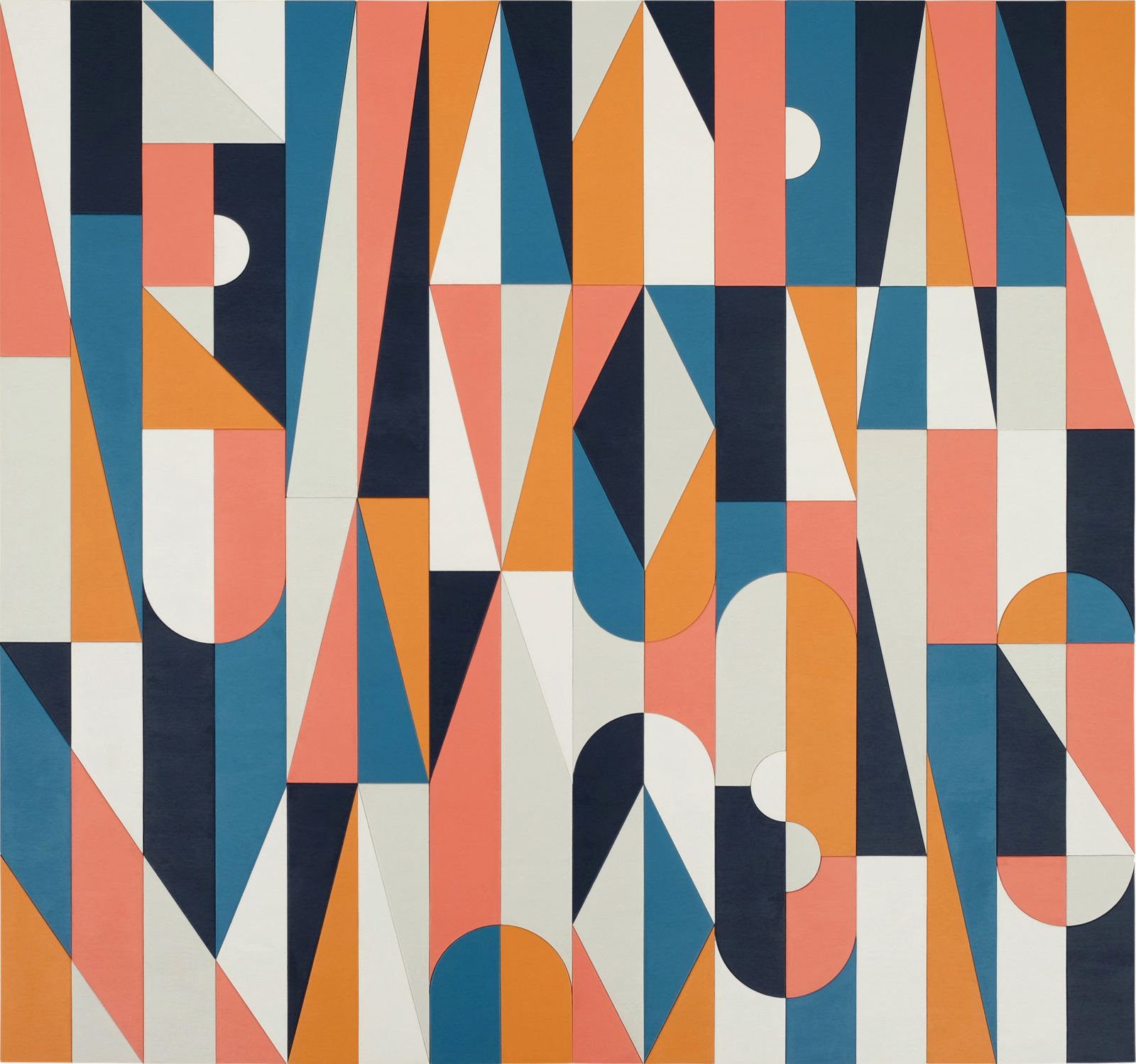 “Scott Albrecht in his art finds the elegant tension between the bold and sublime. His abstraction and deconstruction of type forms combined with his sophisticated color theory and surface treatments yield artworks that are immediate, yet command a deeper and closer look.” – Shepard Fairey, Artist and Founder of Subliminal Projects

New Translations is a collection of Albrecht’s latest work showcasing a concentrated evolution in his graphic approach and visual language. The title of the exhibition is inspired by recent events that have resonated with the artist—both personal and cultural—in which the idea of what is current or normal is no longer relevant, and needs to be viewed from a new perspective to make sense of the path ahead.

In this exhibition, Albrecht has found focus in the abstract. The works are largely based in typography but have their legibility masked in a variety of techniques; bold color-blocking, varying depths, non-uniform grids, or a lack of spacing between words. This manipulation can make the work appear pattern-based at first glance; however, on further evaluation the viewer discovers there is no repetition. While his works are constructed from a literary idea, Albrecht’s approach is mainly visual. In a series of new pieces for the exhibit, this process is underscored when he overlays two words on top of one another, and in some instances reverses the order of the characters. The end result renders the characters illegible with the exception of small moments or clues from the two words, visually presenting two ideas that are at odds with each other, hindering any idea from manifesting.

Albrecht’s woodworks are the result of an extensive process that starts with a hand-rendered drawing and requires hours of precision production work. Each piece is made up of dozens, sometimes hundreds of individual pieces that are cut, sanded, painted and re-assembled, often in varied depths. His largest work in this exhibition, “Nothing Succeeds in Which High Spirits Play No Part,” (a quote by Nietzsche) measures approximately 5 feet x 2.5 feet and is comprised of 345 individual pieces.

In conjunction with the opening of the exhibition, a hardcover book of Scott’s work published by Valley Cruise Press will be released. The 92-page book features an assortment of work both previous and current, a foreword by writer and New York Times editor, Robb Todd, as well as an interview conducted by artist and gallerist, Hyland Mather of Andenken Gallery. The book will be made available through the publisher’s website ValleyCruisePress.com, as well as a limited quantity of signed editions through Subliminal Projects.

This exhibition was made possible by the support of Vans.

Scott Albrecht was born in 1983 in New Brunswick, N.J., and raised in Bethlehem Township, NJ. In 2003, he received a degree in graphic design from The Art Institute of Philadelphia. Scott is currently based in Brooklyn, NY and a member of The Gowanus Studio Space. His work incorporates elements of woodworking, hand-drawn typography, geometric collage, using vintage printed ephemera and found objects. He has been published and exhibited both domestically and internationally.

Subliminal Projects is a multifunctional gallery space promoting diverse forms of art while providing a forum for contemporary dialogue. It was established by Shepard Fairey and Blaize Blouin in 1995 and played an integral part in introducing skateboarding culture and design to the art world. Now located in the historic neighborhood of Echo Park, Subliminal Projects continues to offer a platform for artistic exploration and innovation. Gallery hours are Wednesday through Saturday from 12 to 6 pm. 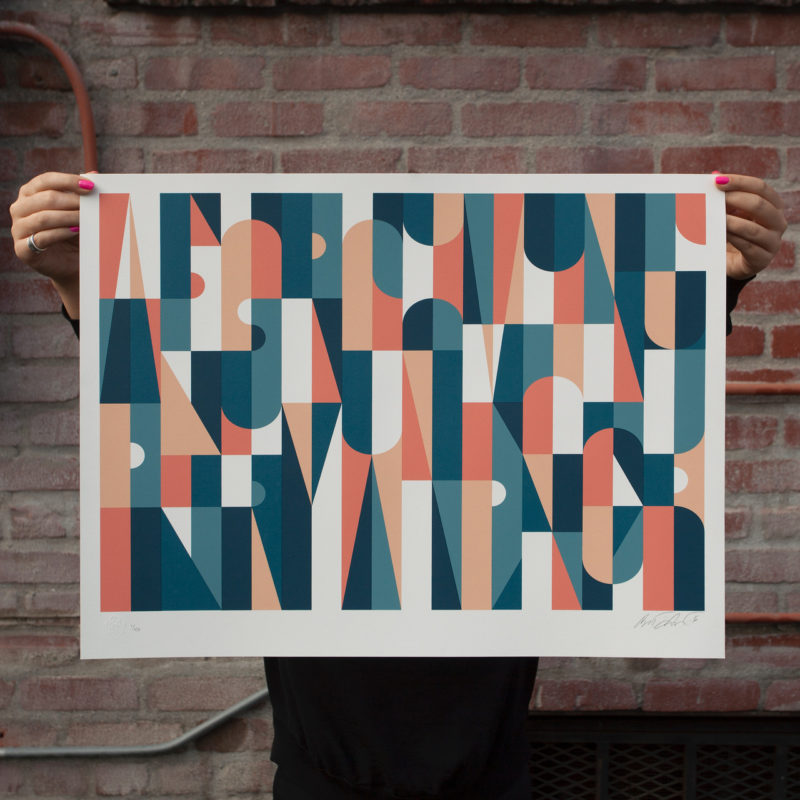 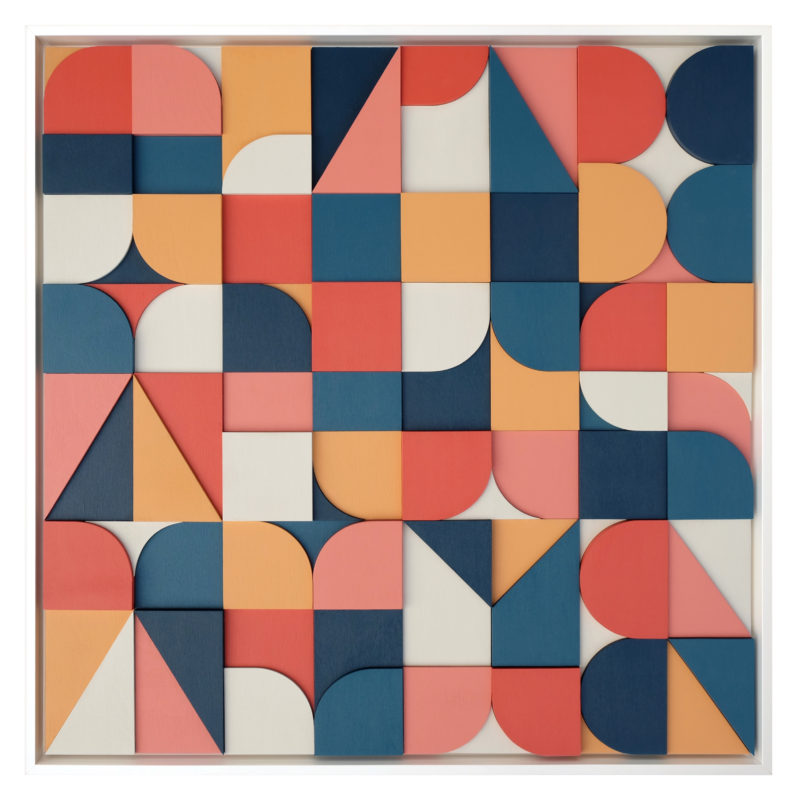 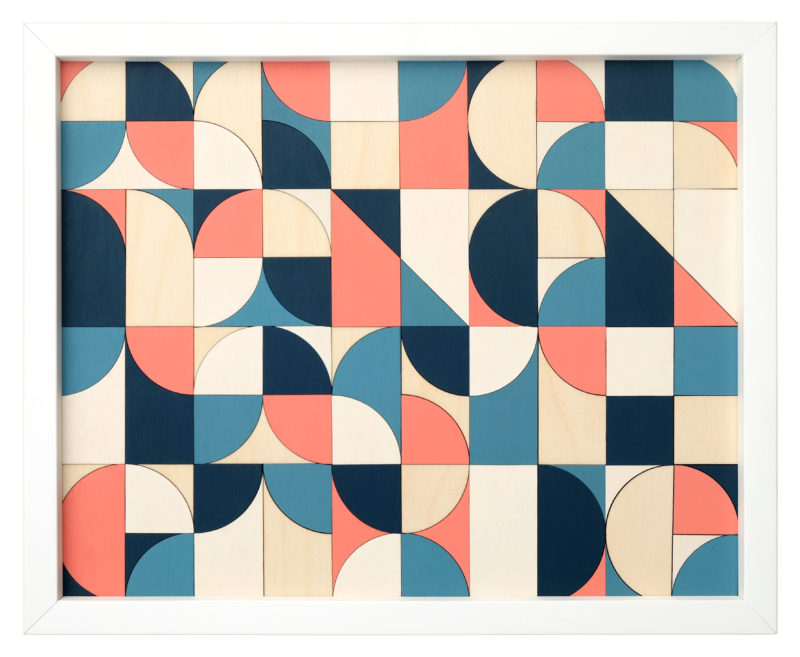 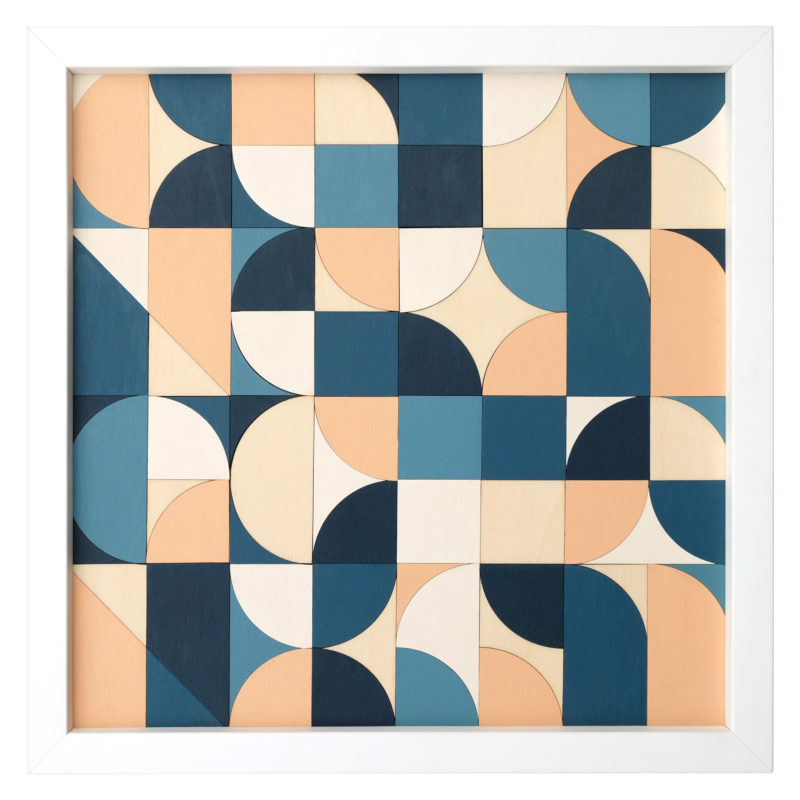 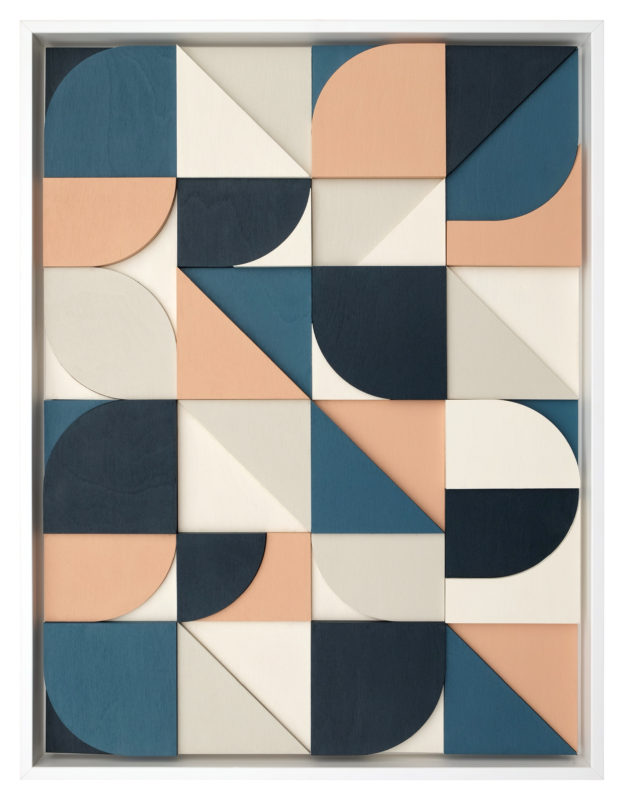 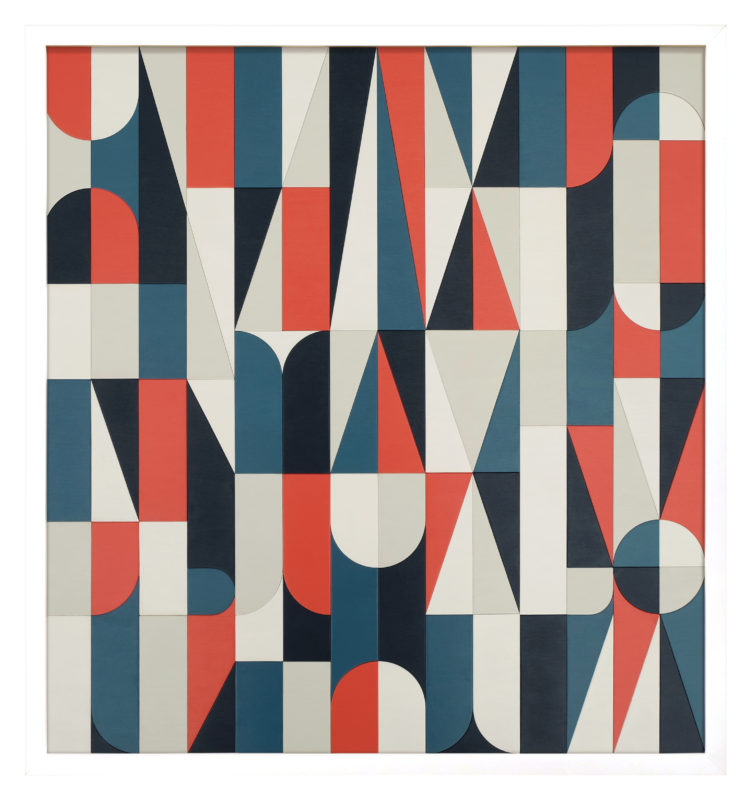 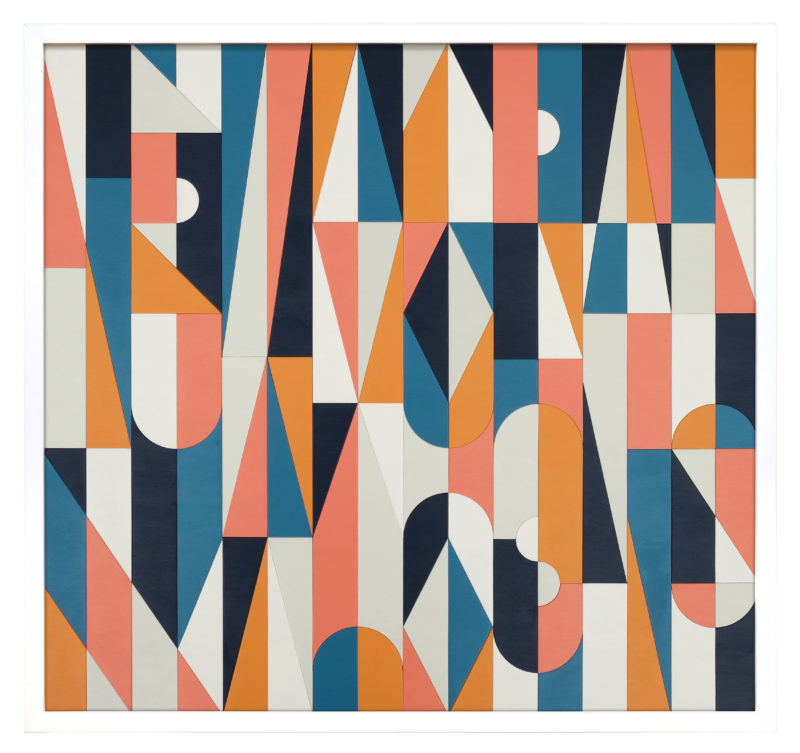 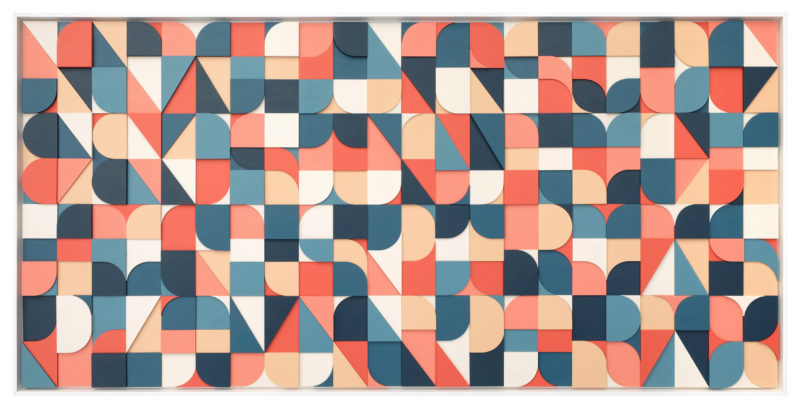 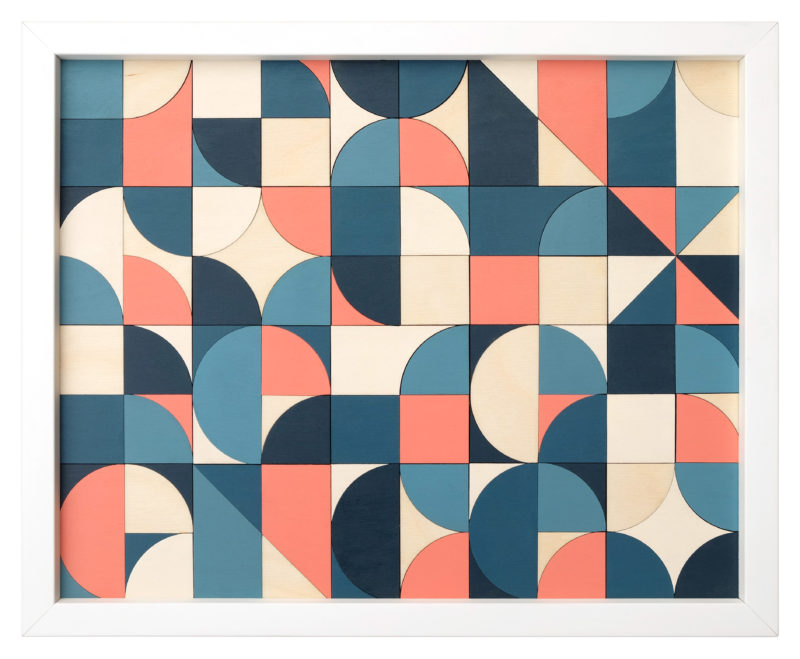 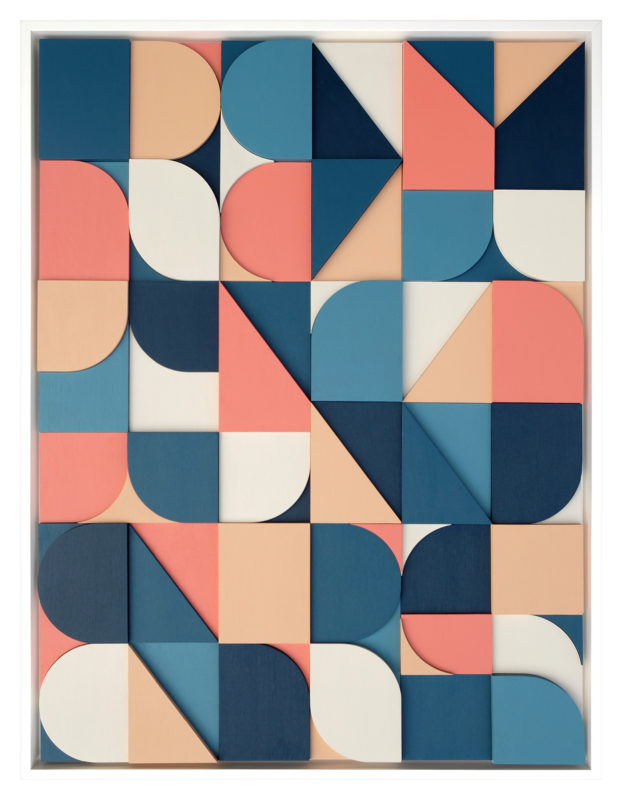 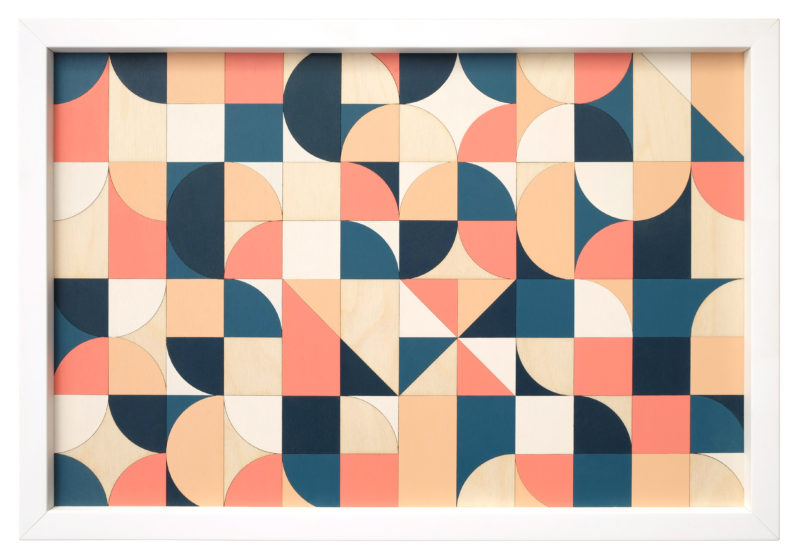 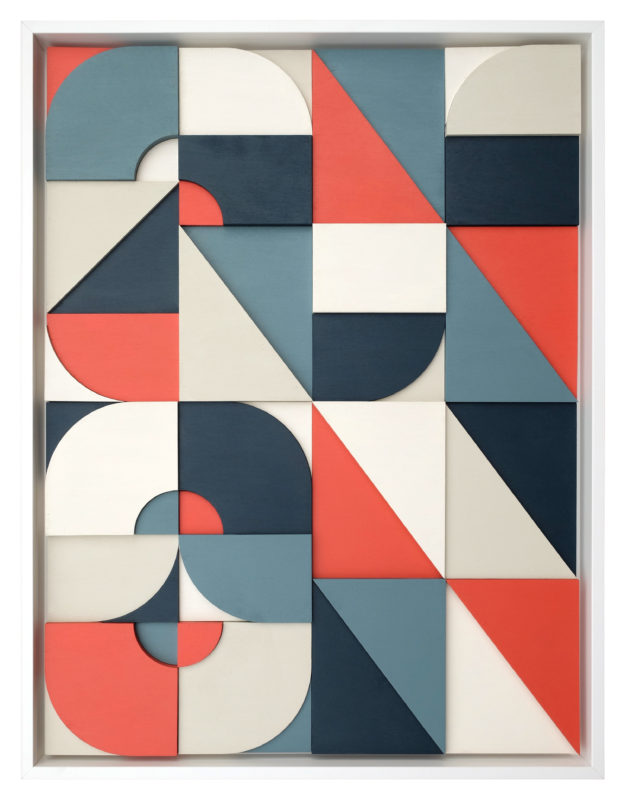 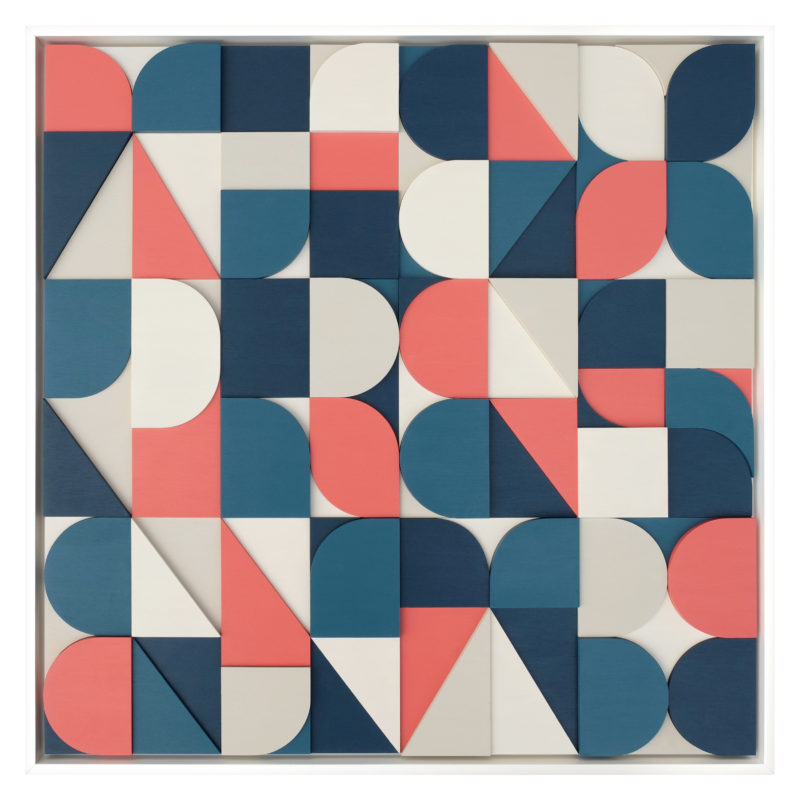 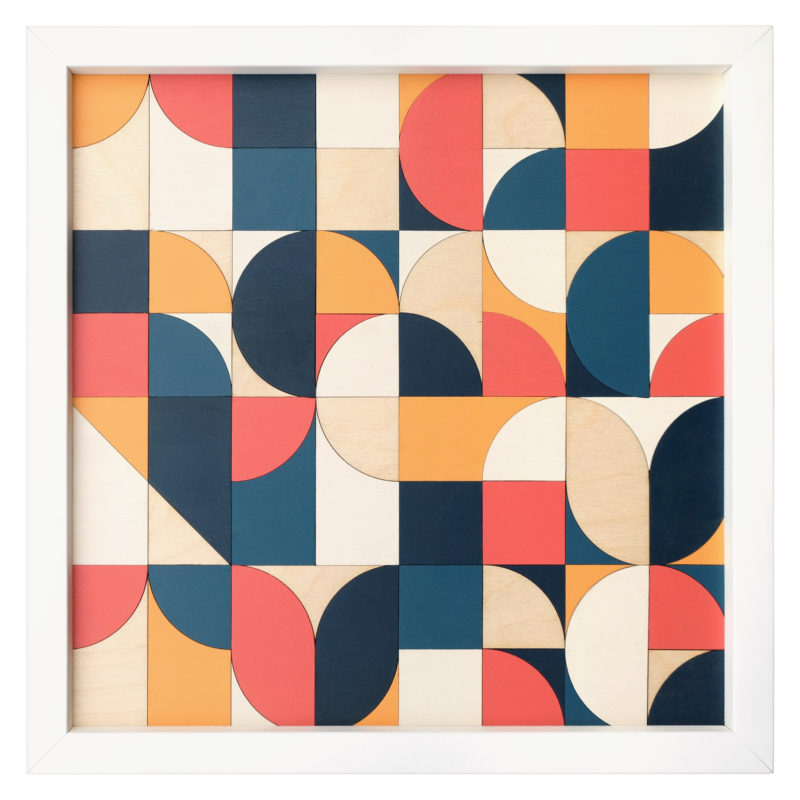 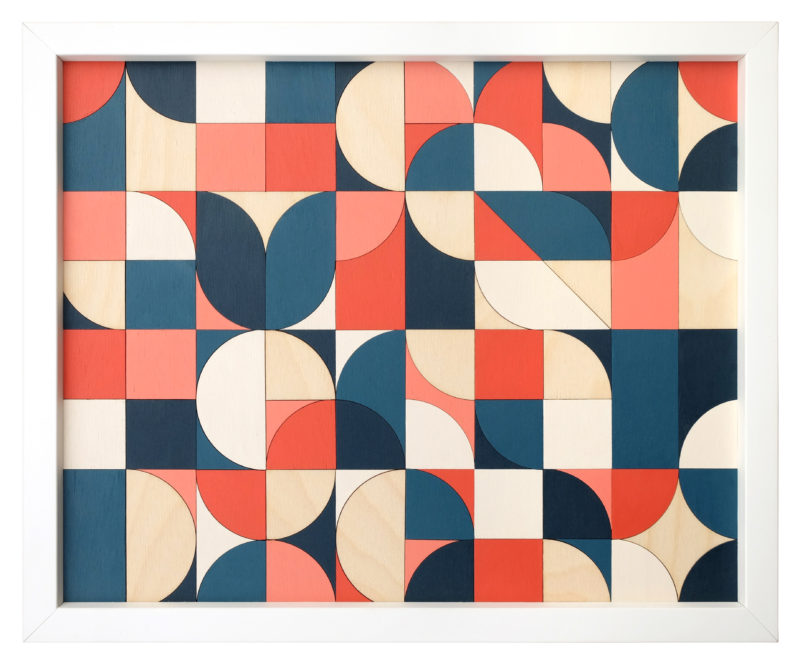 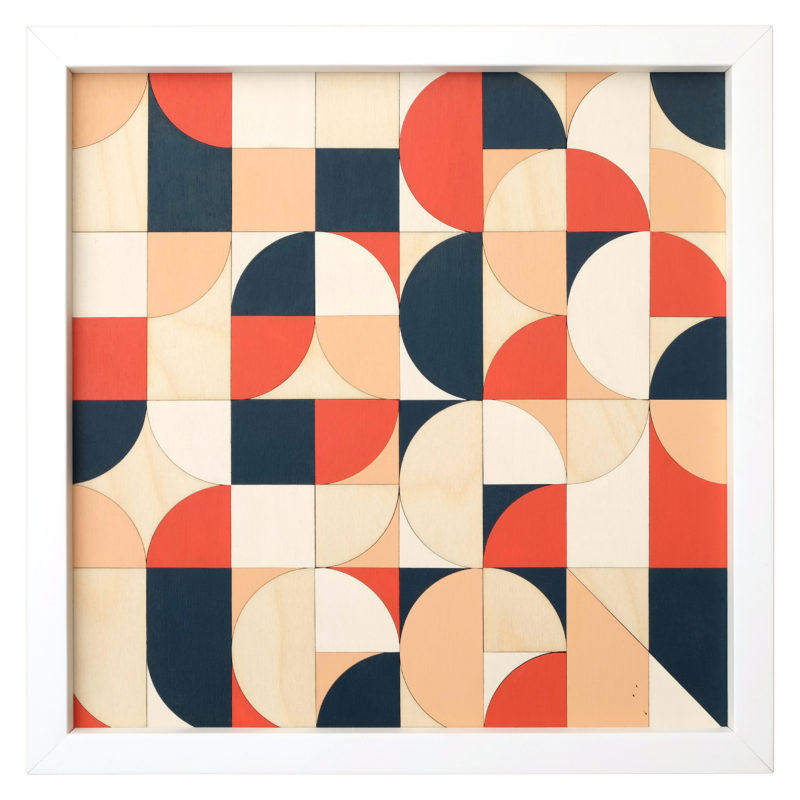 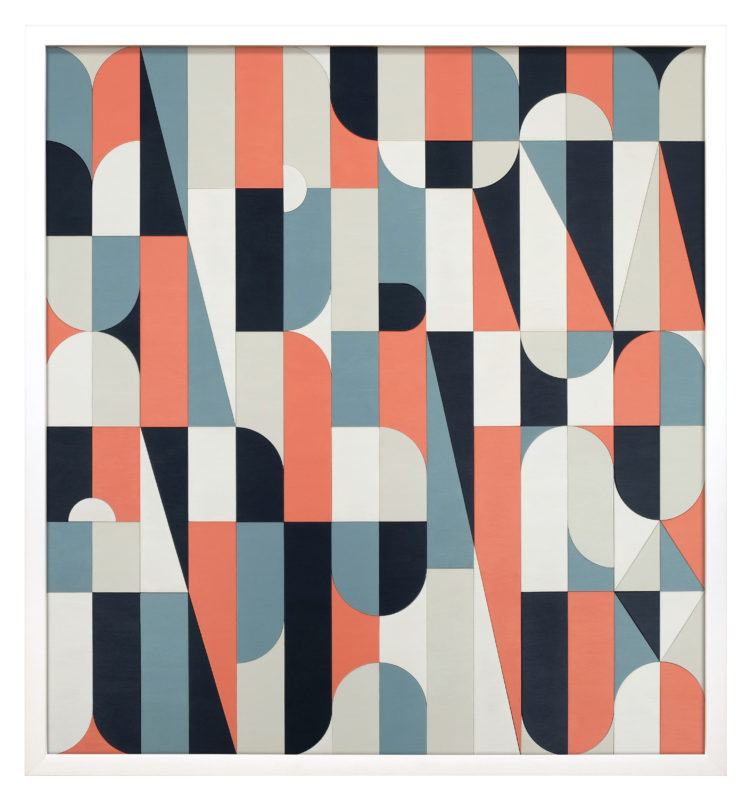 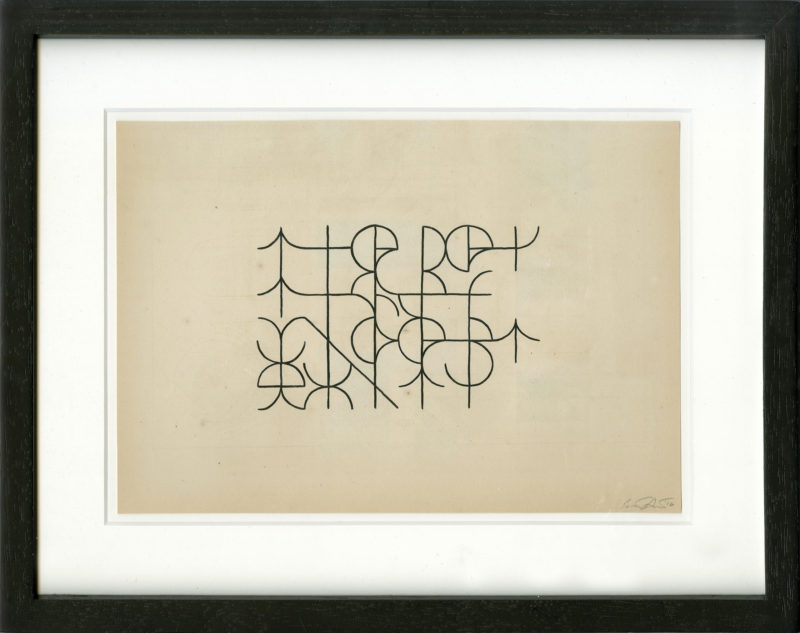 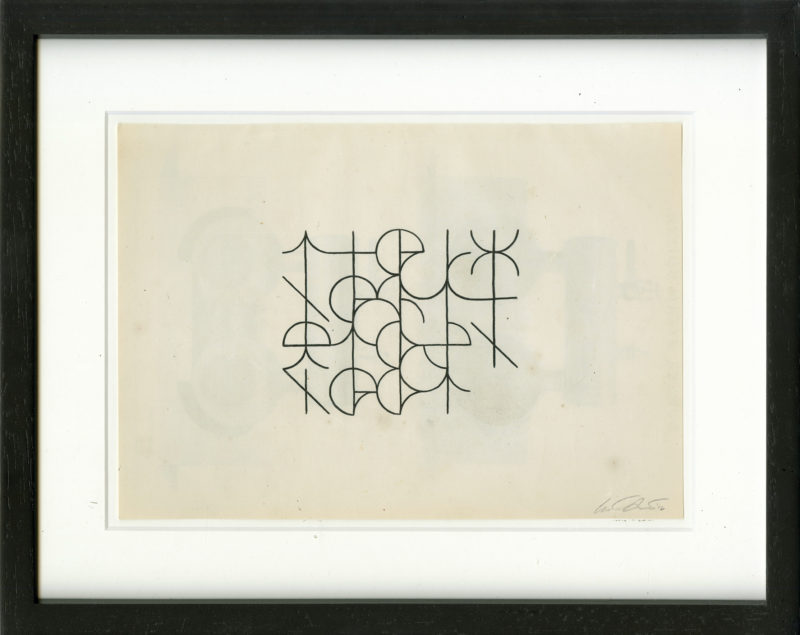 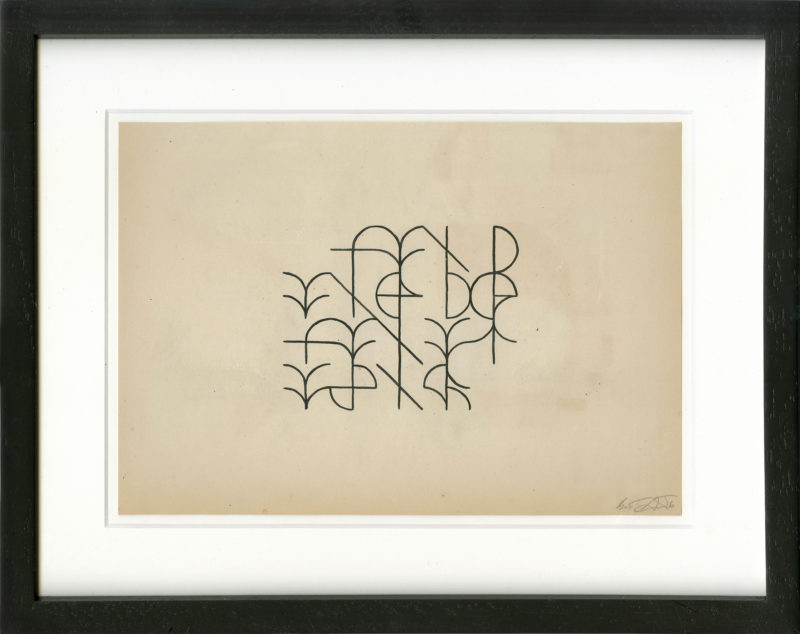 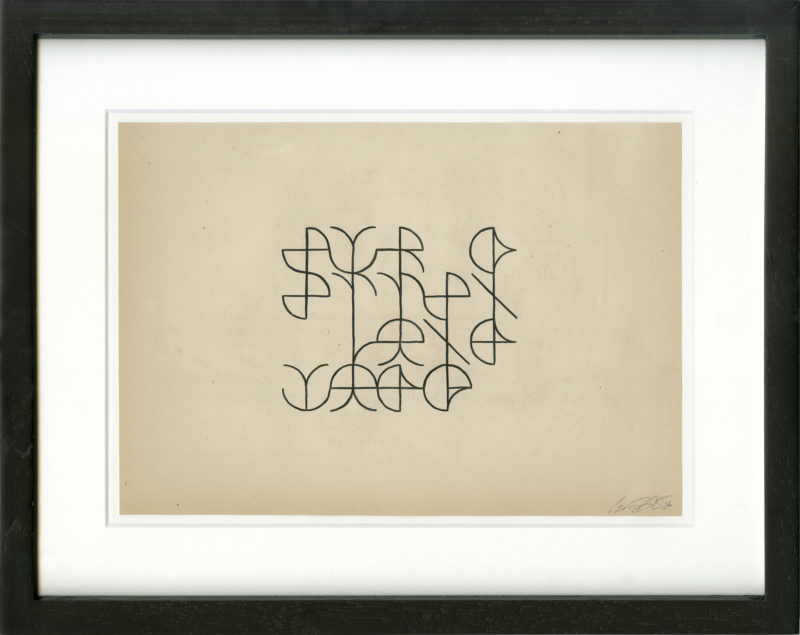 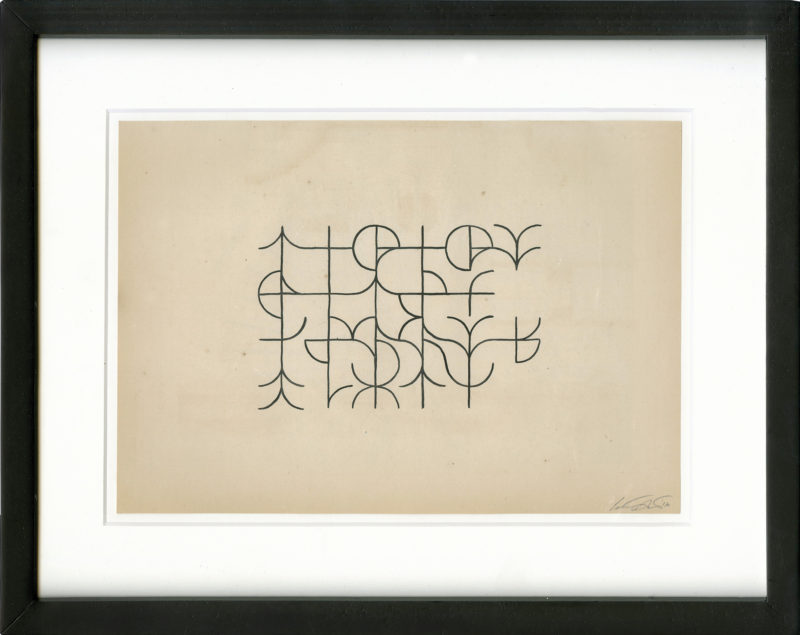 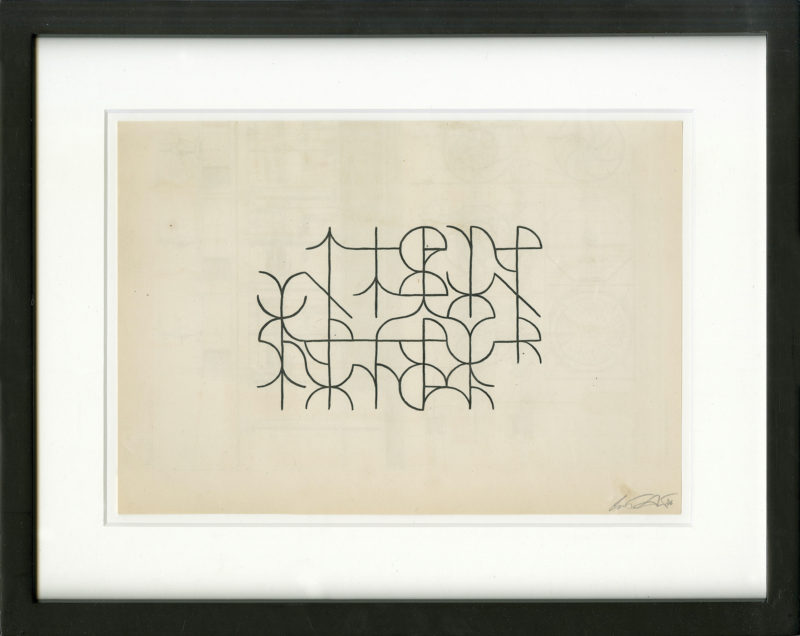