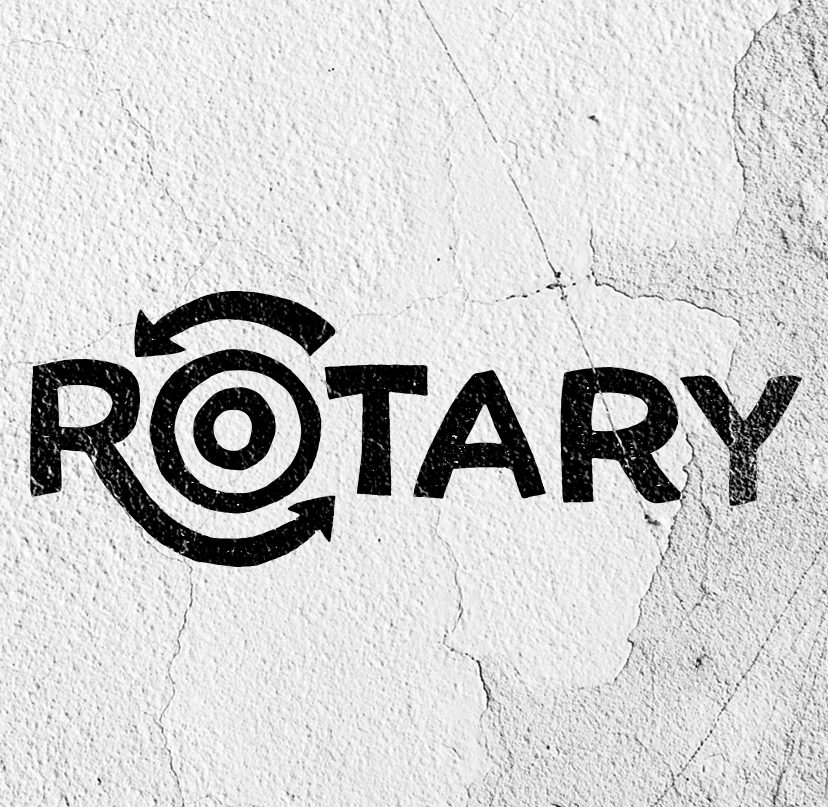 Subliminal Projects is pleased to present Rotary, an exhibition of new works by Grotesk, Russ Pope, and Yusuke Hanai, curated by Russ Pope. For the first time ever, these three influential artists and lauded figures in skate, surf, and art & design culture, come together to create an exhibition showcasing how their diverse aesthetics and multi-dimensional lives intersect, landing them in the same lane on the rotary.

Although each artist comes from different parts of the world, Switzerland, California and Japan, Rotary, exhibits their shared humanist view of society through drawings, paintings and sculpture, displaying the subtle and not-so-subtle messages about people and reactions to the social and political landscape.

This is Russ Pope’s second curatorial project with Subliminal Projects. He first curated a group exhibit in 2009 titled Weekend Pacifists featuring Andy Jenkins, Chris Pastras, Michael Sieben, Mike Myers and himself. Pope travels the world exhibiting in and curating art shows, and he writes frequently for publications such as Juxtapoz Magazine. He was a founder of Creature Skateboards, and Scarecrow Skateboards, and now has his own brand called Transportation Unit.

“I try to pull together artists who inspire me.  I like to work with creative people who I enjoy spending time with and who share a similar work ethic.”- Russ Pope

Russ Pope’s art draws from the social and political environment surrounding him in his daily life. Pope’s inspirations have been skateboarding, music and the creative, and the interesting people he encounters daily. His bold strokes, finite doodles and striking paintings are characterized by faces, still lifes and humorous events. From the early days in Central California skateboarding, drawing and attending punk shows, to his current life in New England, Russ has processed life and his interactions with his world through the prism of a pen and a paintbrush.

Kimou Meyer, aka Grotesk, is a Swiss-born graphic designer and artist. He specializes in the intersection of culture and sport branding and creative direction along with watercolor fine art, digital designs, and sculptures. Growing up he spent a lot of time in his parent’s wood workshops and fell in love with architecture and design. Swiss minimalist and clean design inspired him to make clear artworks, without any excessive parts that would overwhelm the simplistic form. He uses vibrant colors and impactful minimal black and white shapes. After running a successful agency in Brooklyn for 20 years, Kimou relocated to Portland, Oregon in 2019 to explore new territories.

Yusuke Hanai was born in Japan in 1978. At the age of 17 Yusuke gained a newfound passion in art after discovering the legendary artist Rick Griffin. In an effort to capture the spirit of Rick Griffin, Jack Kerouac and the ’60’s counter-culture movement of San Francisco, Yusuke left Japan for the United States in 2003 to study illustration at the Academy of Art College, San Francisco. Yusuke’s artistic breakthrough occurred at the ’06 Green Room Festival in Yokohama, Japan when Laguna Beach based Wil Pennartz, owner/curator of The Surf Gallery was so impressed with Yusuke’s sign painting that he invited him to participate in ’07 The Happening in New York City. Expanding his illustration and fine art vision beyond his nostalgic roots, Yusuke continues to capture the hearts of many people worldwide. His artistic works have been exhibited in Australia, Brazil, California, London, New York, Paris, and Tokyo. Yusuke is currently living in Japan, where he continues his artistic endeavors as an artist. 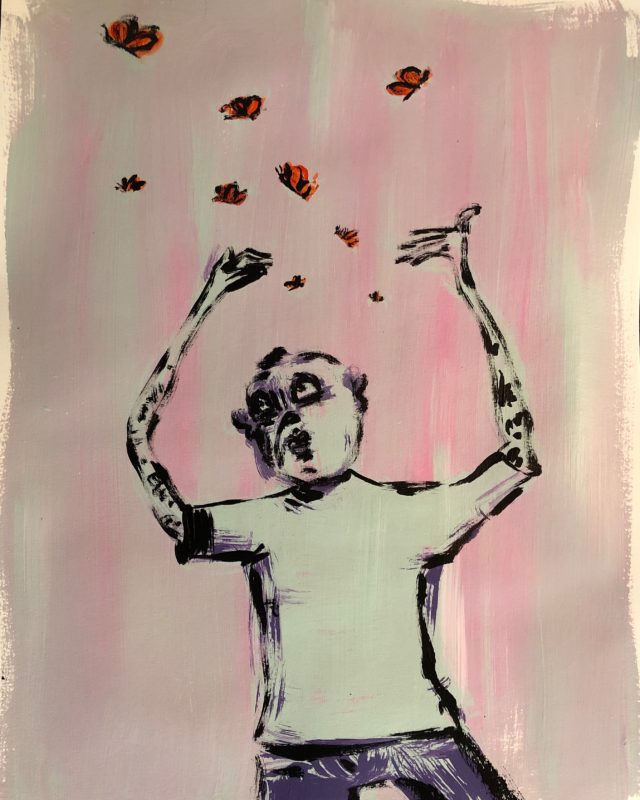 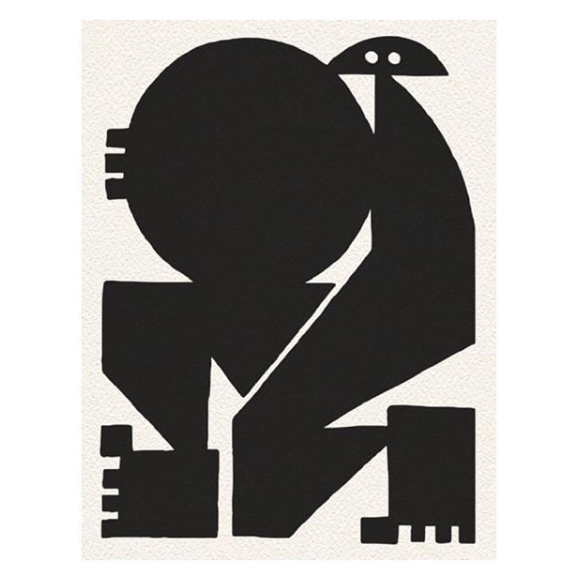 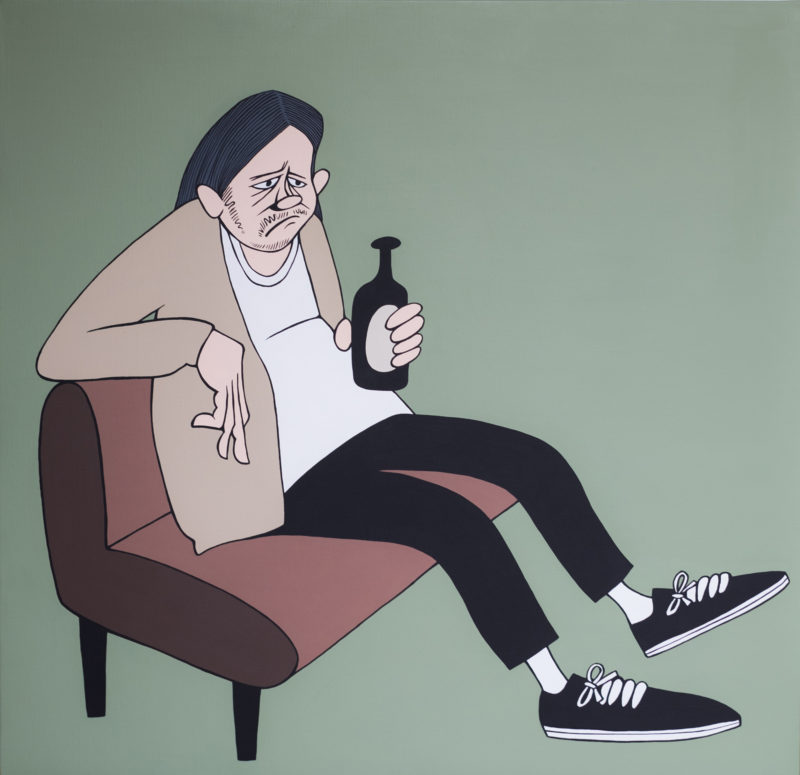 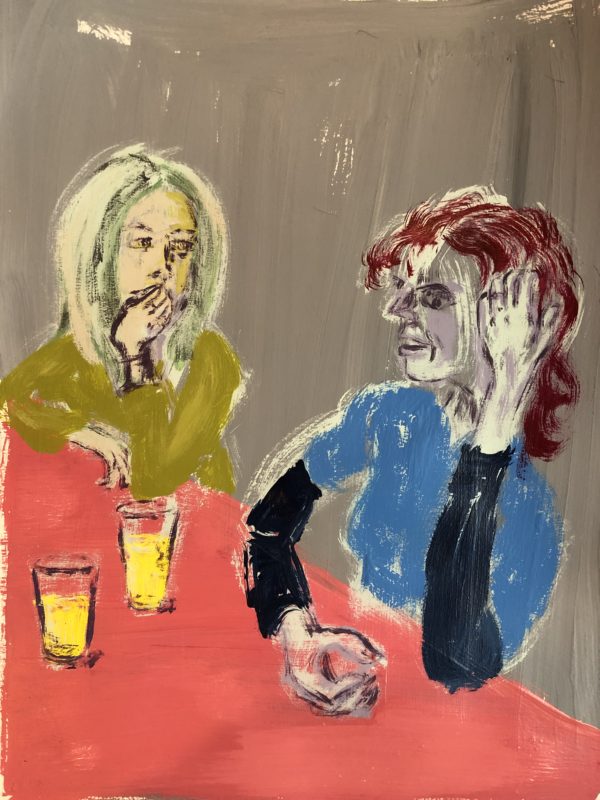