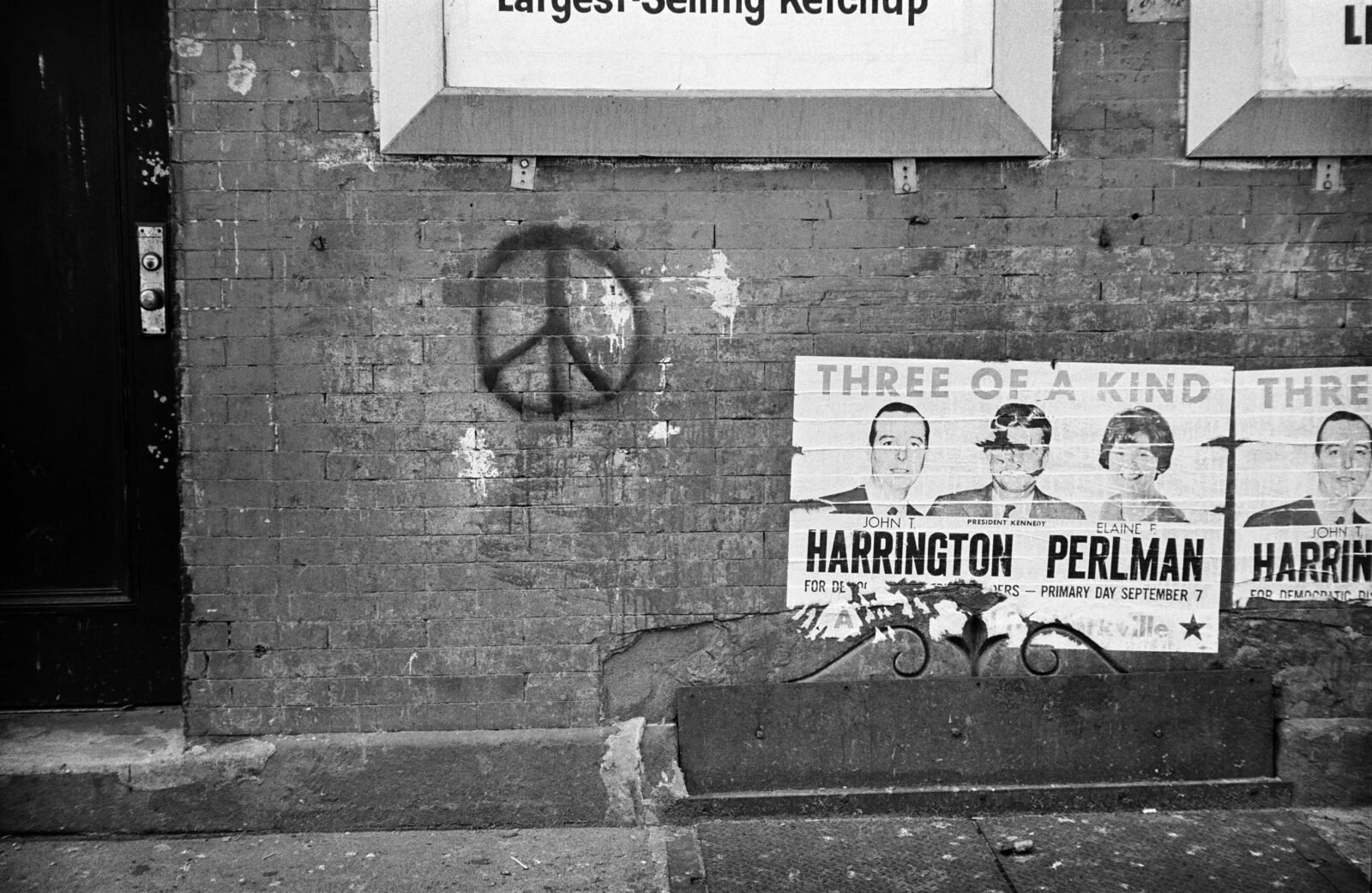 “The peace sign has long been an important image and symbol for me, not just because I am pro-harmony and anti-war, but because it is the graphic icon that taught me the power of an easily recognized and reproduced symbol.” – Shepard Fairey

Subliminal Projects is pleased to present PEACE, a selection of never before seen photographs by the late legendary photographer Jim Marshall, documenting the progression of the use of the peace symbol in America between 1961-1969. The exhibition follows the September 2017 book release of these unseen ‘peace’ photographs, collated and published first time by Reel Art Press, featuring a foreword written by Subliminal Projects founder artist and activist Shepard Fairey, who will also exhibit two original works inspired by images from the book. In conjunction with the exhibition, Subliminal Projects has invited emerging artists to submit works inspired by the peace symbol and Marshall’s photographs on Instagram, under the hashtag #PeaceSPExhibit. Participating artists include Sofia Enriquez, Bill Rebholz, Aaron Rathbone, Matthew LaPenta, Reto Meyer, Enjoy Denial, Luke Rocha, Matt Elliott, Lyle Wessels, Olive Moya, Thomas Wimberly, and Francisco Reyes Jr.

The internationally recognized peace symbol was originally designed in 1958 by Gerald Holtom for the British Campaign for Nuclear Disarmament (CND). Not copyrighted, trademarked or restricted, the symbol spread beyond CND to the United States and was adopted by wider disarmament, anti-war, and counterculture movements in the 1960’s. Marshall, widely known for his iconic music photography during that era, began to chart the peace symbol and peace rallies as a personal project. He tabled these in his archives, where they have remained until now.

Almost 60 years since its creation, the peace symbol occupies a presence in many subcultures, and remains a beacon of anti-war, anti-violence and universal harmony. PEACE examines the power of art and design by showcasing how a historic symbol can evolve into an iconic emblem that continues to evoke inspiration and hope in our current social-political environment.

Jim Marshall (1936-2010) has been called the most celebrated and proli c photographer of the twentieth century. Born in Chicago, Marshall grew up in the Fillmore district of San Francisco, teaching himself photography by capturing musicians in the North Beach coffeehouses he loved and frequented. He moved to New York in the early 1960s, working on assignment for Look and Life magazines and shooting album covers for Atlantic, Columbia and ABC Paramount. By the mid 1960s, he had moved back to San Francisco, with a reputation as a formidably talented music photographer already well established. In a career that ended with his untimely death in 2010, Marshall shot more than 500 album covers and his photographs are in private and museum collections around the world. Posthumously, Marshall holds the distinction of being the only photographer to ever be honored by The Grammys with a Trustees Award for his life’s work.

Shepard Fairey was born in Charleston, S.C. He received his Bachelor of Fine Arts in Illustration at the Rhode Island School of Design in Providence, R.I. While there he created the “Andre the Giant has a Posse” sticker that transformed into the OBEY GIANT art campaign, with imagery that has changed the way people see art and the urban landscape. His work has evolved into an acclaimed body of art, which includes the 2008 “Hope” portrait of Barack Obama, found at the Smithsonian’s National Portrait Gallery.

Fairey’s 25-plus-year career started in 1989 with his sticker campaign. In addition to his guerrilla street art presence, the artist has executed more than 75 large-scale painted public murals around the world as of 2015. His works are in the permanent collections of the Museum of Modern Art (MoMA), the Victoria and Albert Museum, the Smithsonian’s National Portrait Gallery, the Boston Institute of Contemporary Art, the San Francisco Museum of Modern Art, and many others. 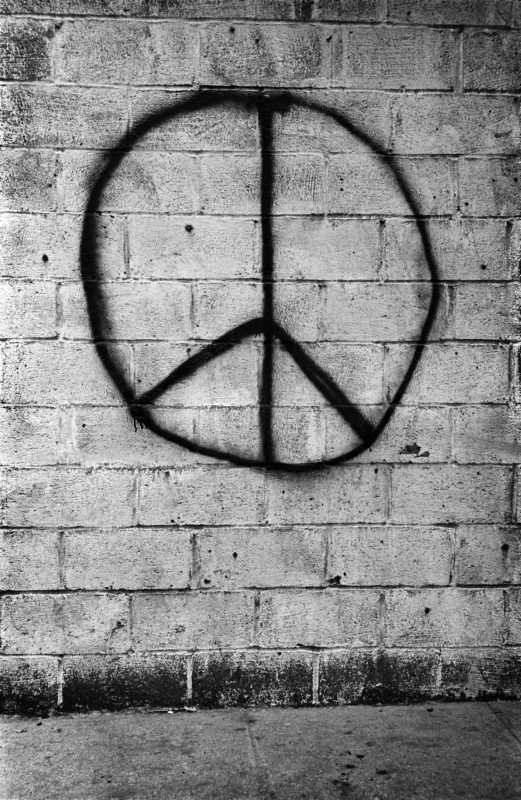 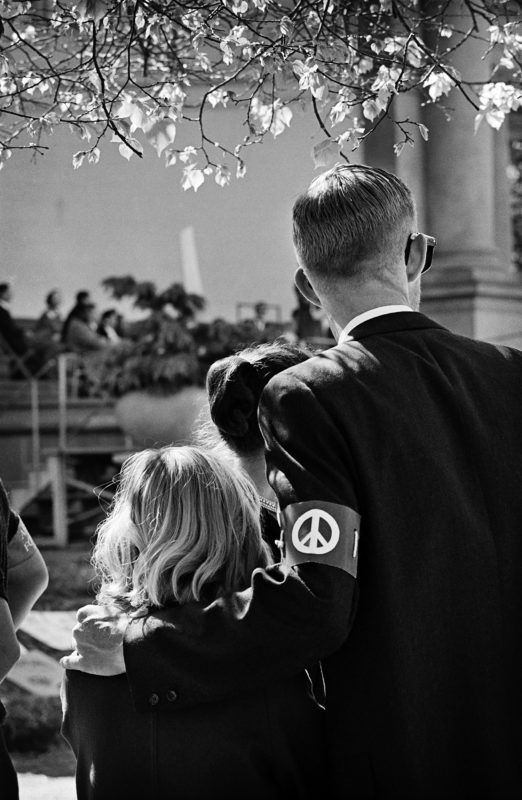 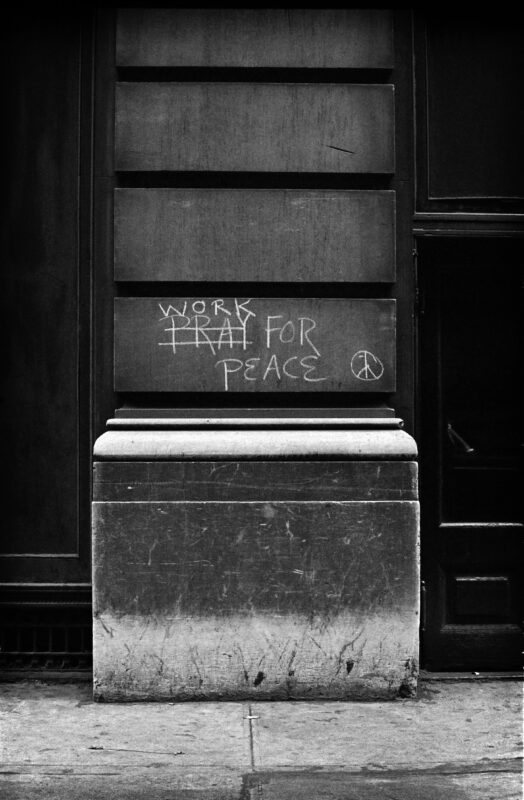 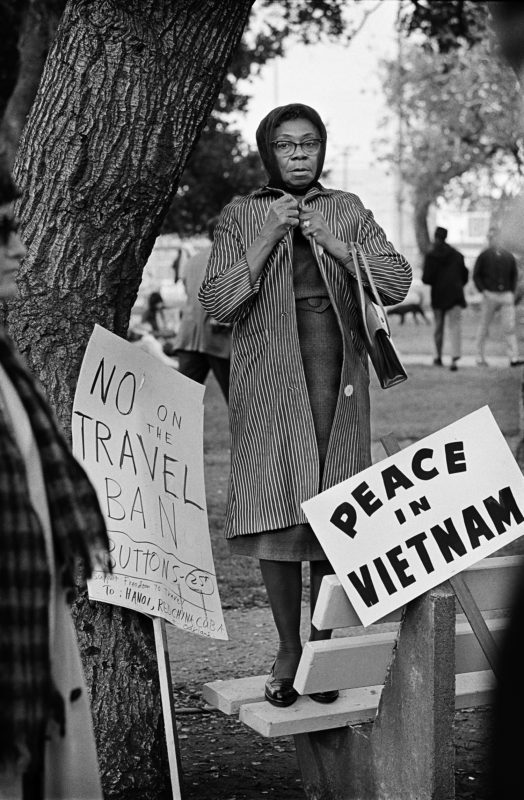 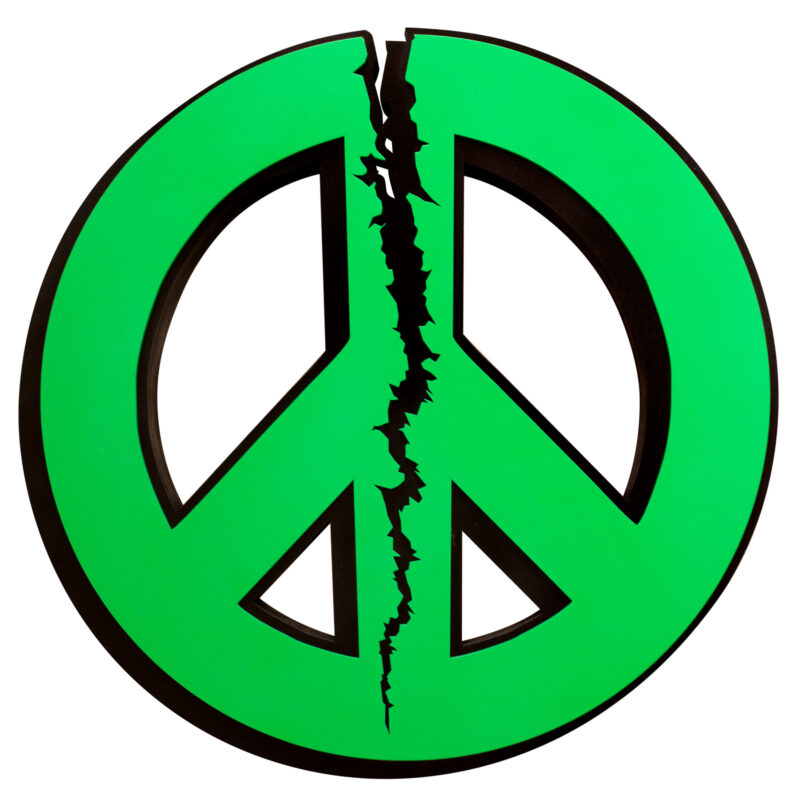 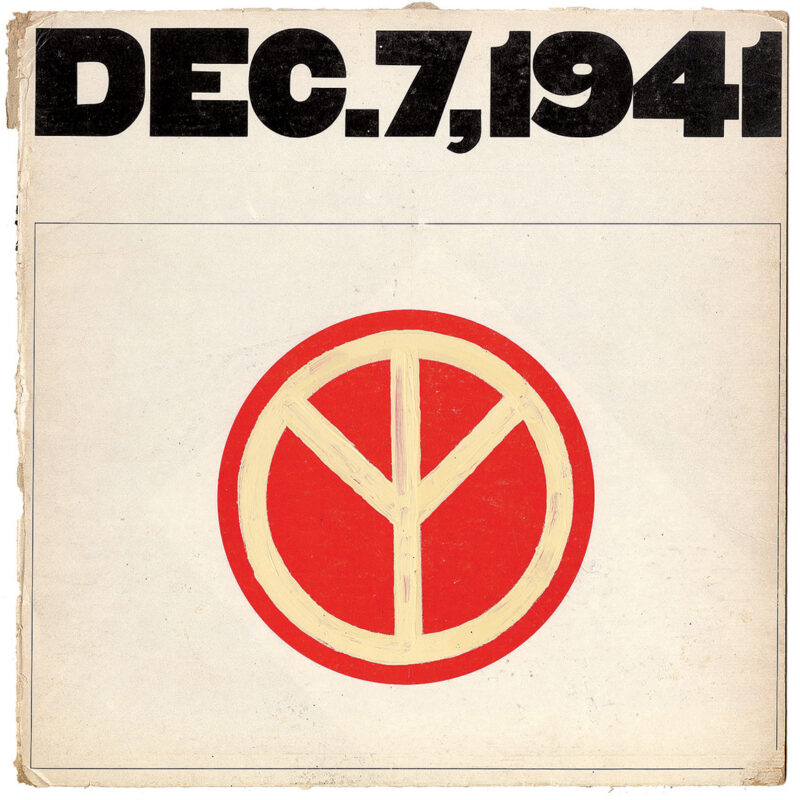 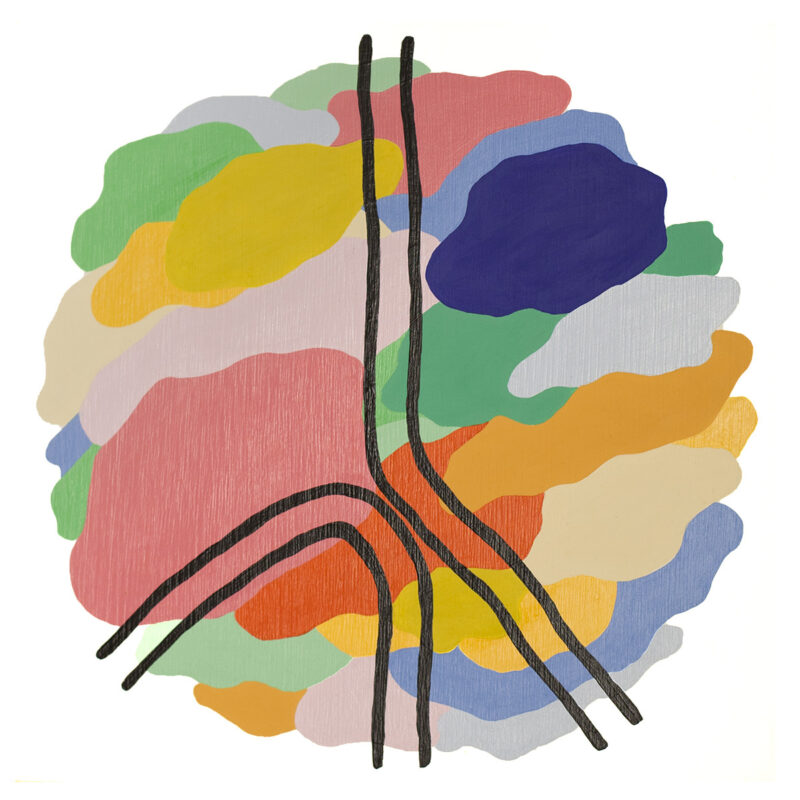 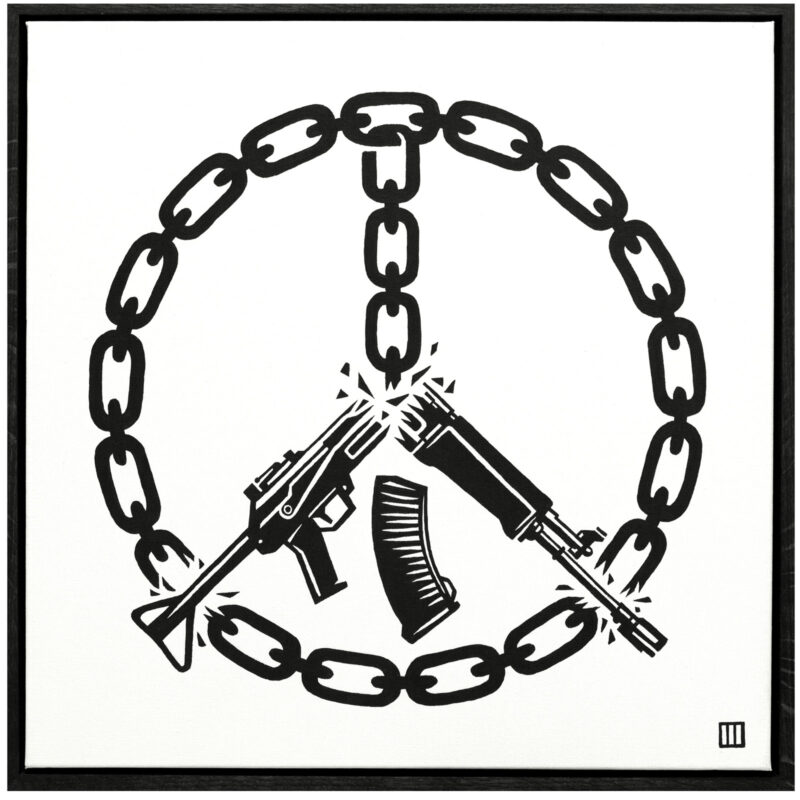 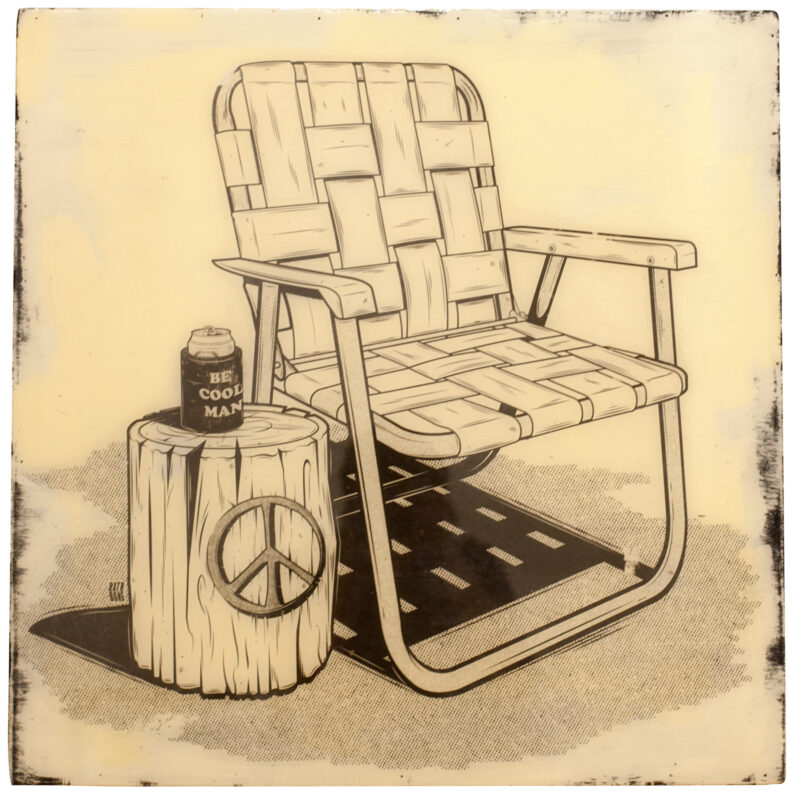 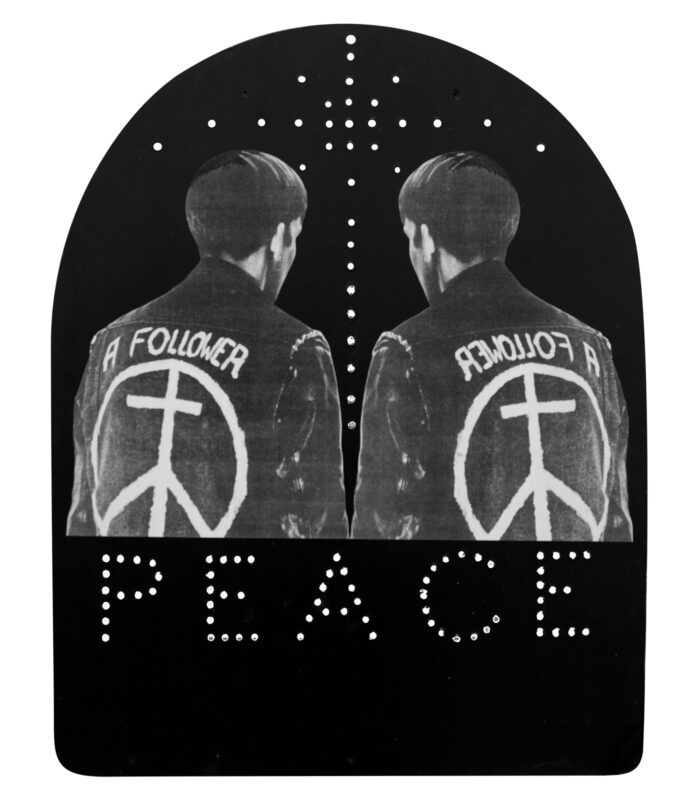 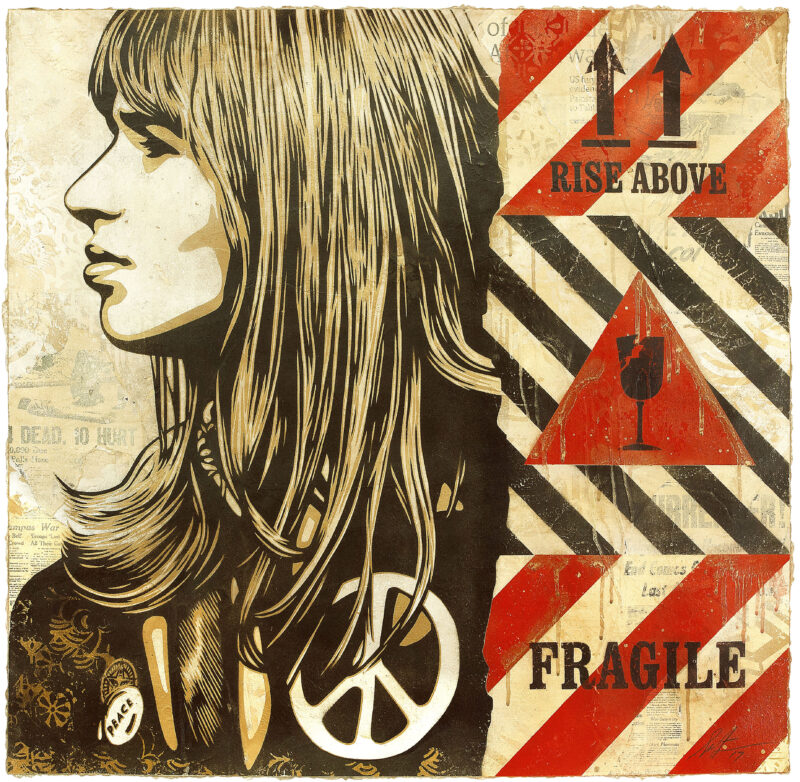 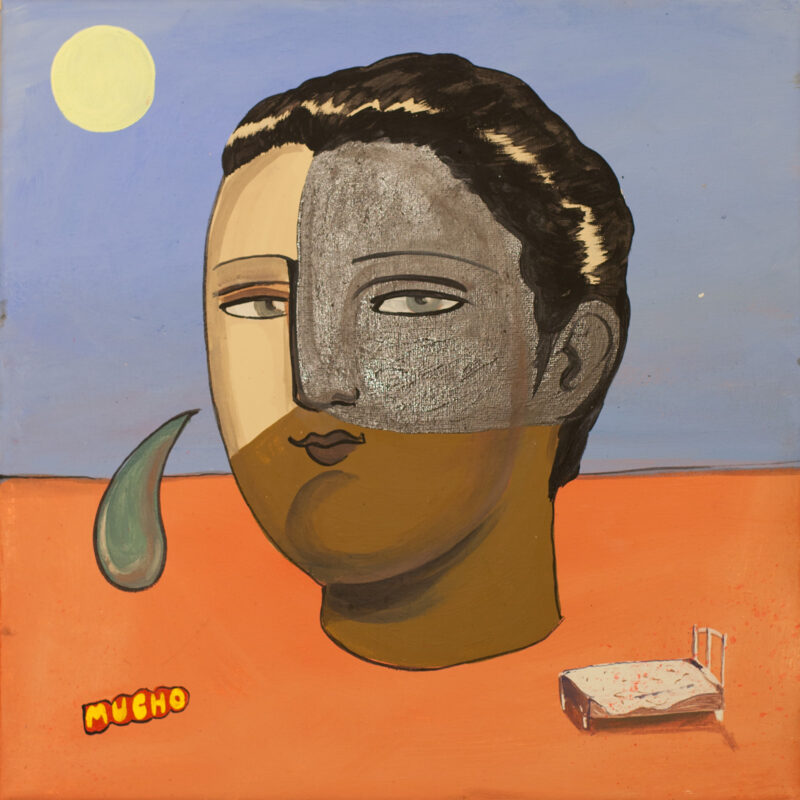 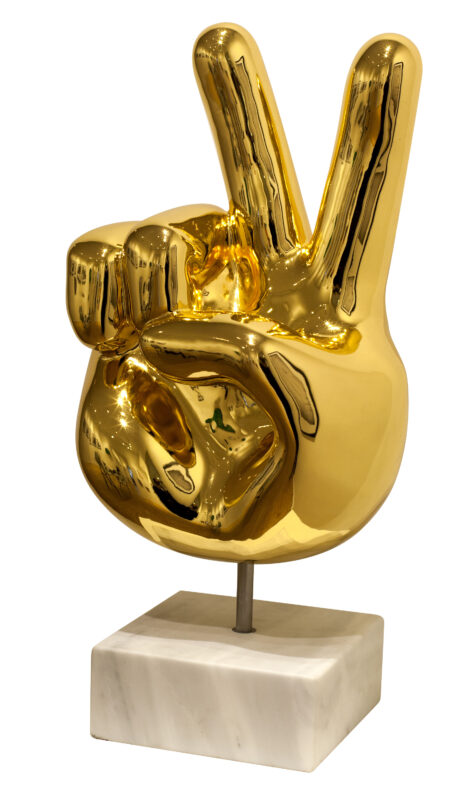 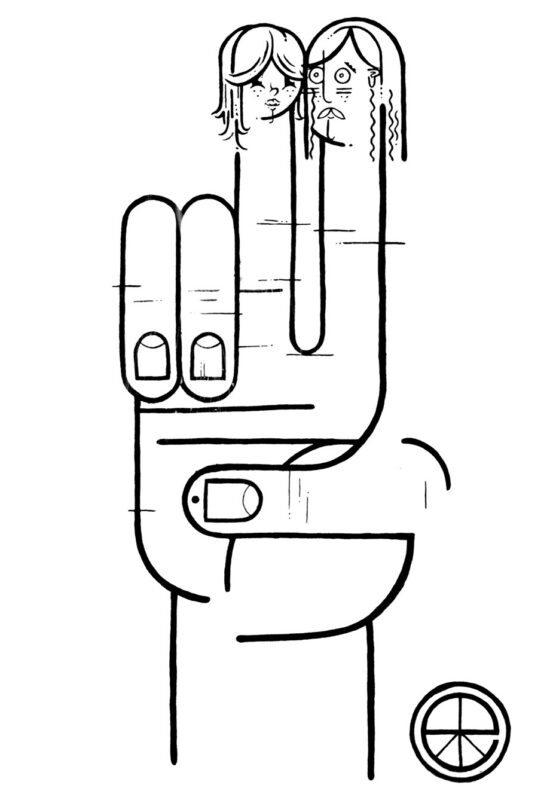 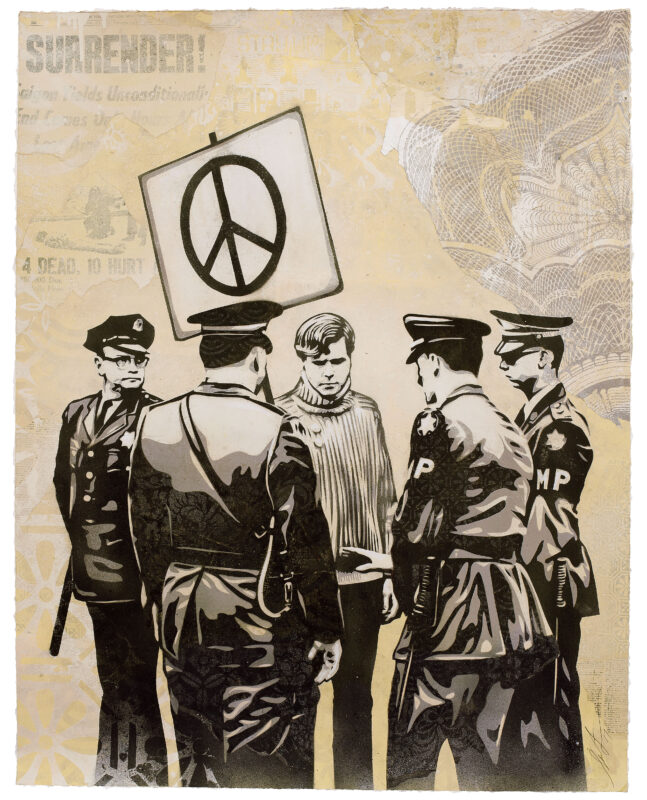 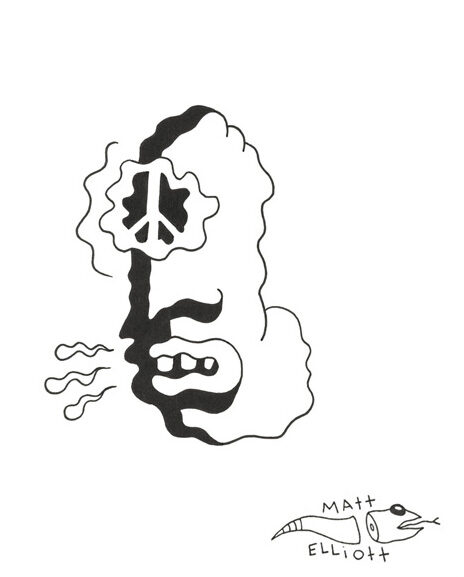 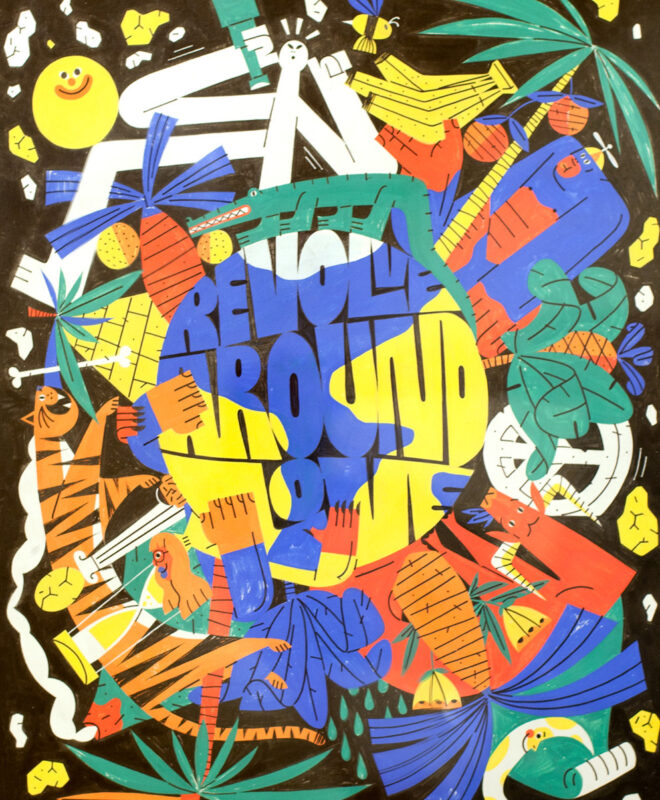