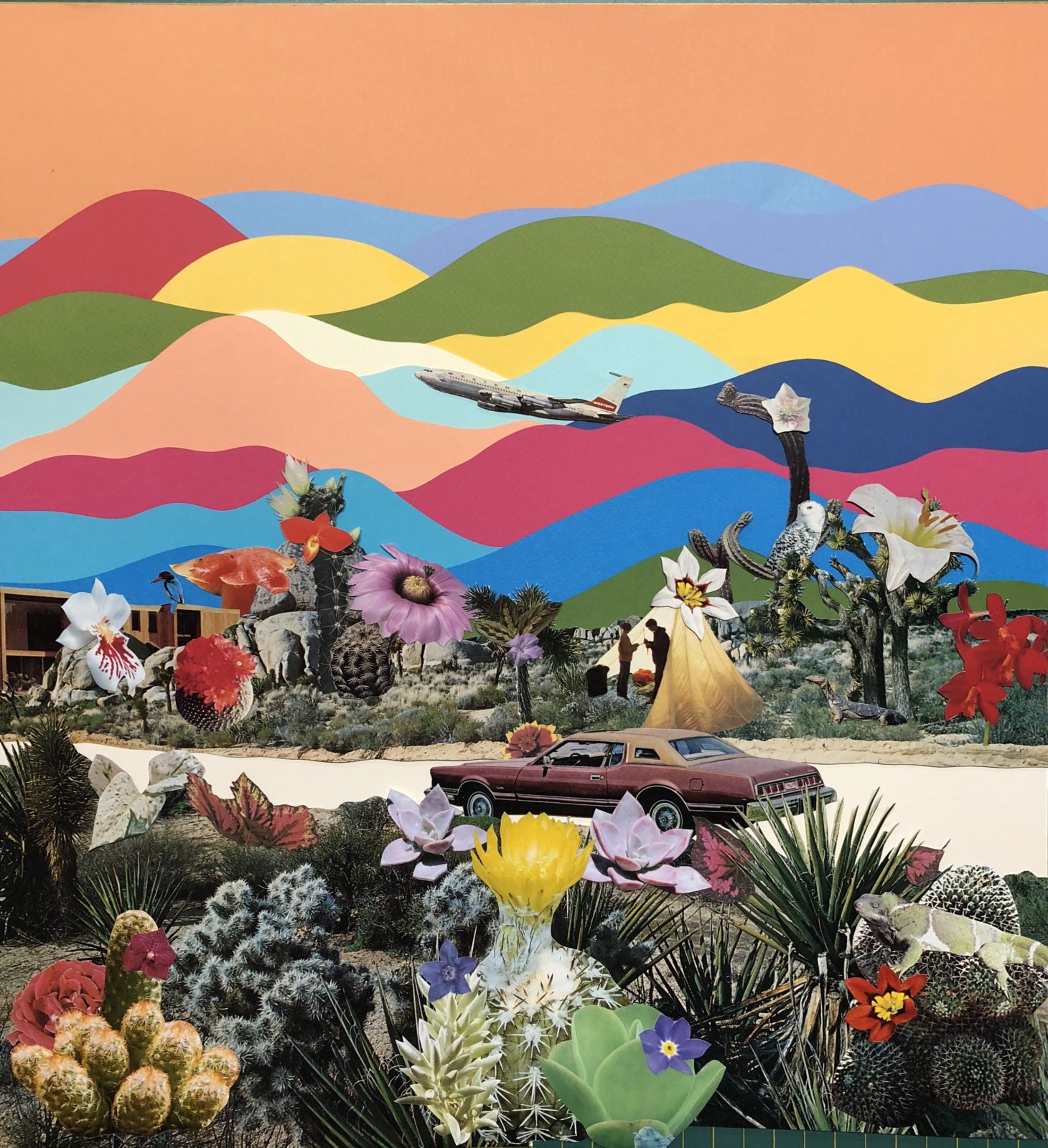 In conjunction with the Echo Park Rising music festival, Subliminal Projects is pleased to present OVERGROWN, a pop-up art installation and musical event featuring new works by Ted Feighan and a musical performance by Monster Rally.

He has exhibited his artwork across the country and has collaborated with brands including The Standard Hotel, Toyota, The Family Acid, Urban Outfitters, SeaVees, Soludos, and more. As the curator of Monster Rally, he has released seven full-length albums since 2010. His newest album, “Adventures on the Floating Island,” releases on September 20th via Gold Robot Records.  Feighan is also the founder and creative director of Valley Cruise, an art and design-centric lifestyle brand founded in Los Angeles. During the course of the exhibition, Valley Cruise will be taking over the Subliminal store for a one-week pop-up featuring their art-focused accessories, apparel, and home goods.

Listen to the OVERGROWN playlist on Subliminal Projects’ Spotify!

Ted Feighan is a Cleveland born and raised visual and musical artist.  He graduated with degrees in printmaking and design from The Ohio State University. Ted creates music under the alias Monster Rally as well as showcases his own art in shops and galleries around the country.

For more information about Ted Feighan and Monster Rally, visit monsterrally.co or follow him on Instagram @tedfeighan. 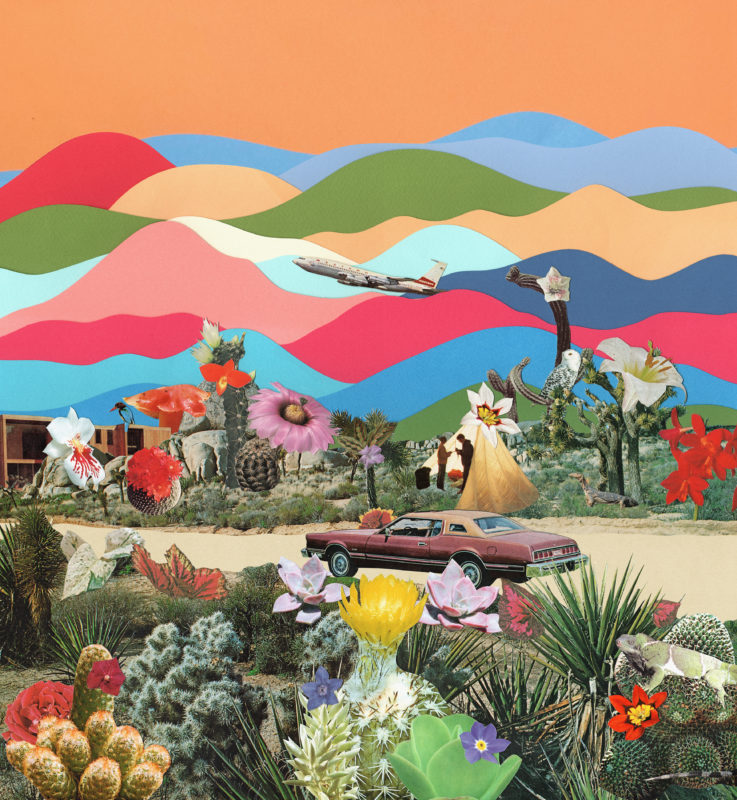 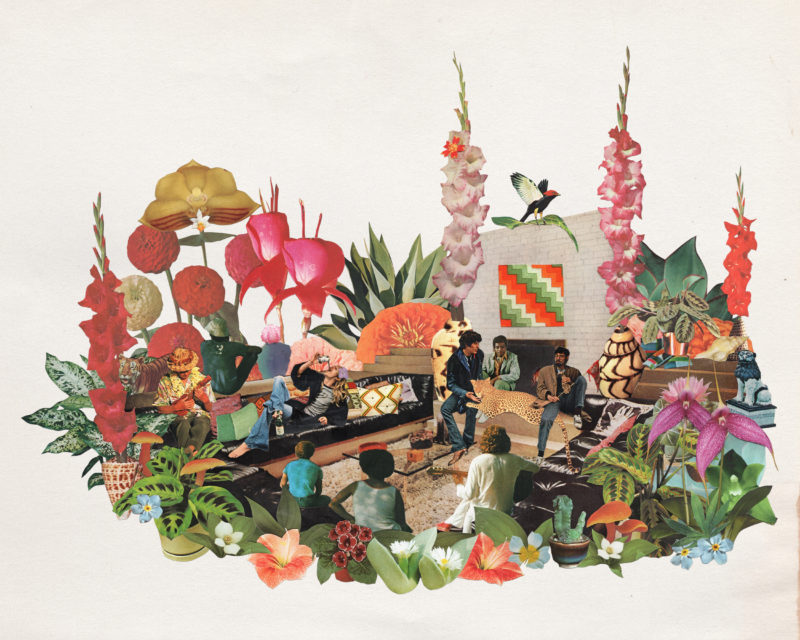 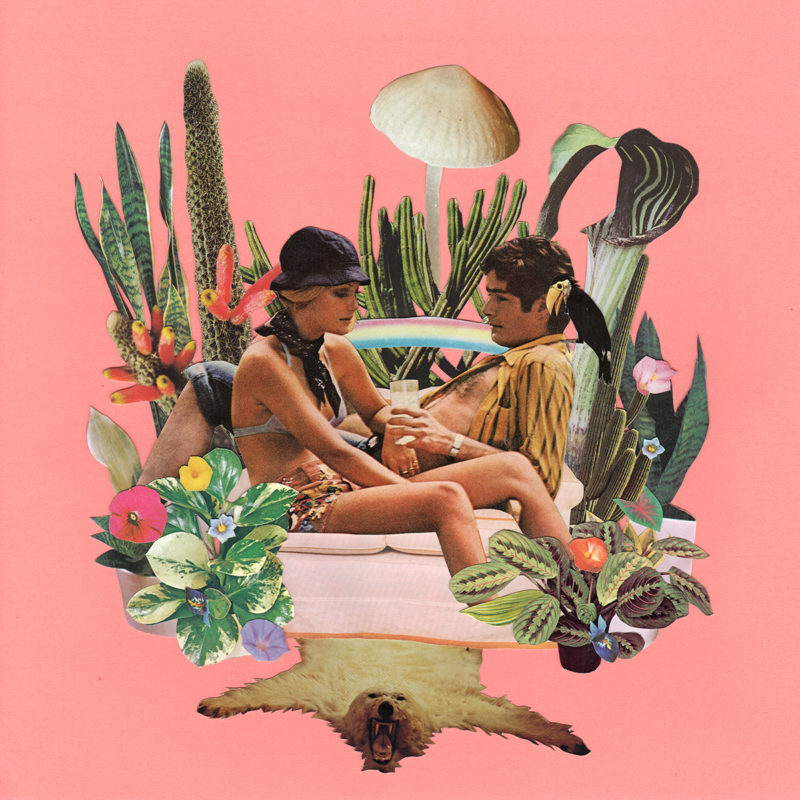 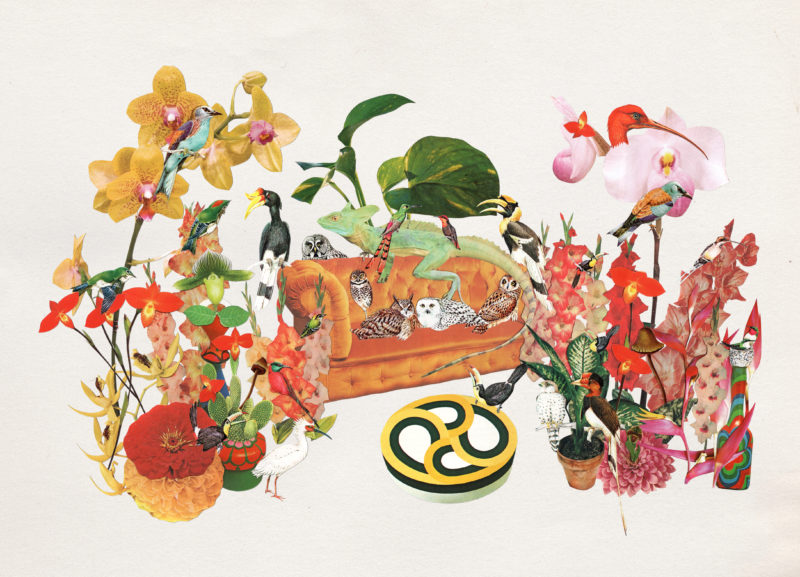 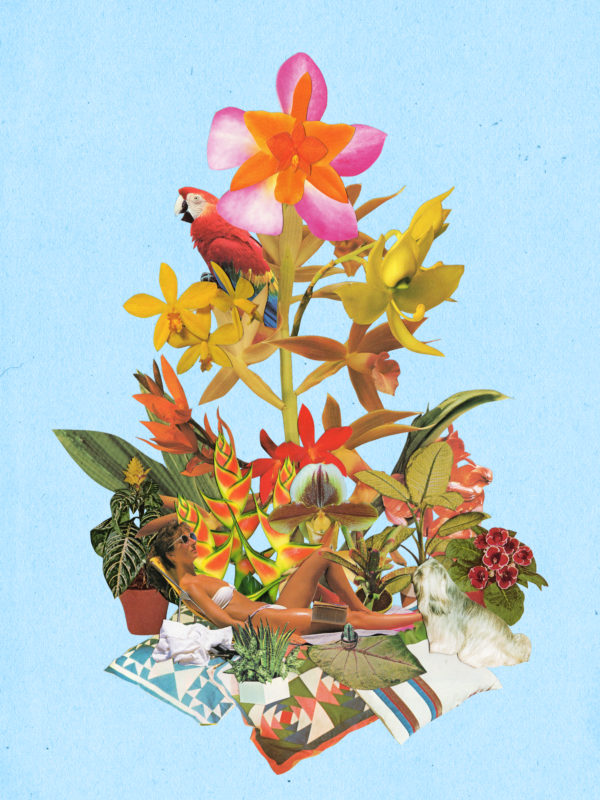 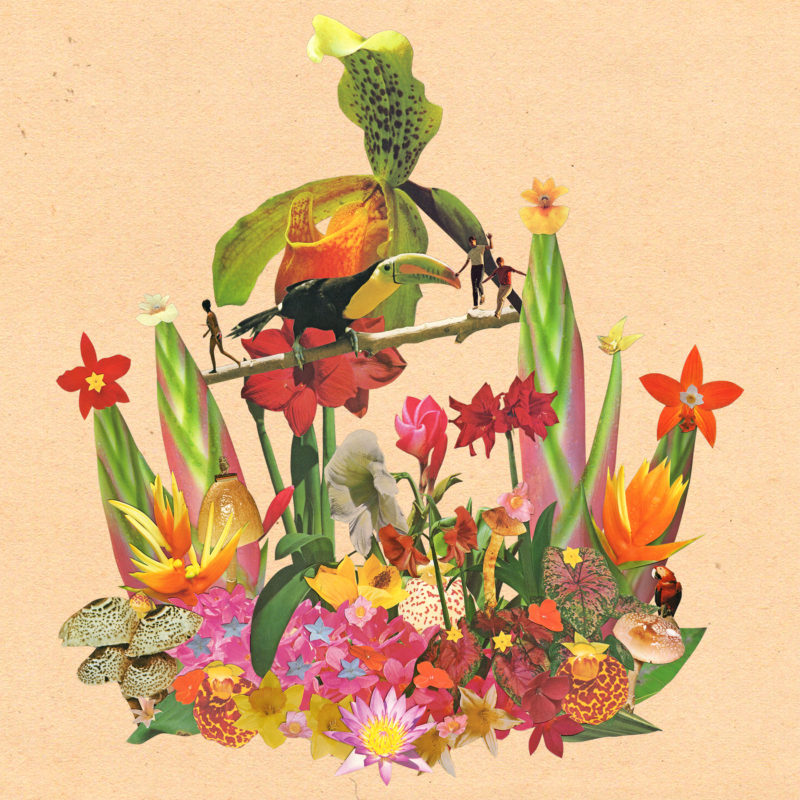 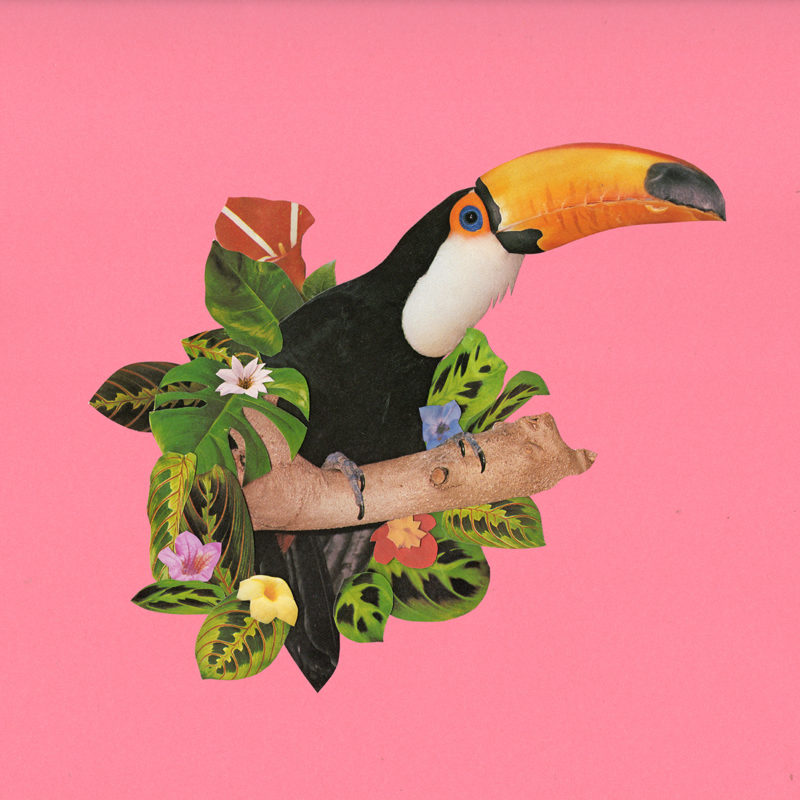 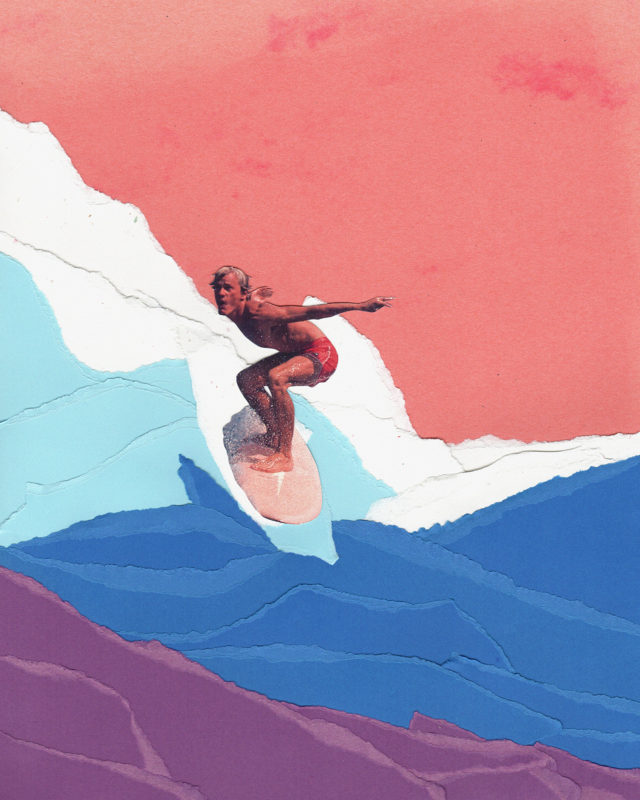