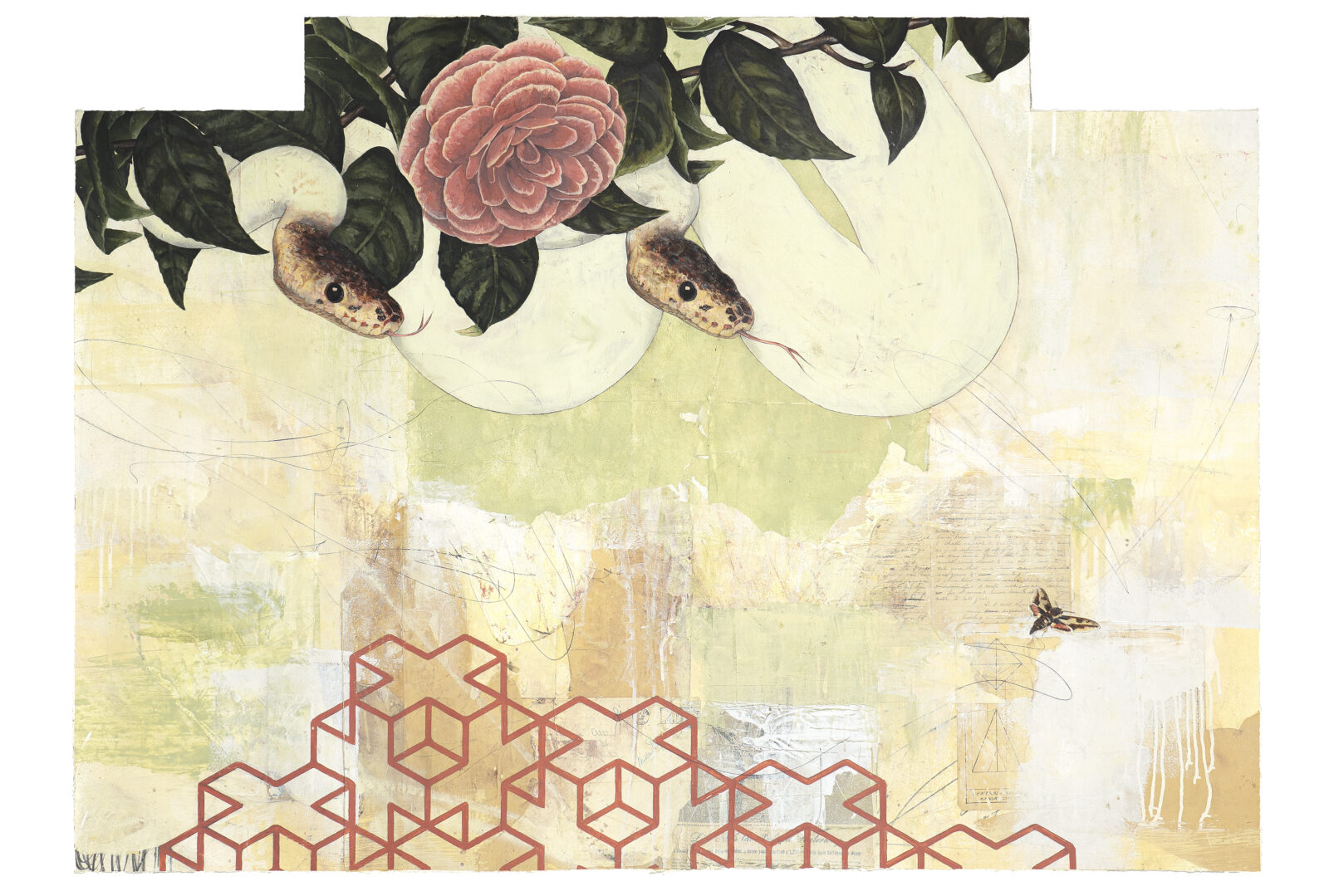 Subliminal Projects is pleased to present Double Vision by Kevin Earl Taylor and Double Take by Nicholas Kyle Bowers, a two-person exhibition of new works by both artists.

Although both artists are originally from South Carolina, the now Los Angeles-based artists connected later in life through friends, finding common ground in their shared childhood experiences of outdoor adventure, rich with forests, hunting, and fishing. This formative foundation shows itself through both artists’ work. Though there is an entire America between their current environment and the Carolina border, the magnetism of their home state remains encrypted within the shared imagery and approach of exploring the relationship between nature, humans, and animals.

Kevin Earl Taylor’s work builds upon the oscillating architecture of nature.  His work has been exhibited extensively in the US and internationally. Taylor currently lives in Los Angeles, Ca.

The objects I produce are interrogations.  They exist as curious inquiries into the ostensible dichotomy between the human-animal and mutating partitions of nature.  Using painting as a language, I propose mysterious, abstract narratives which are simultaneously given ground by familiar, objective imagery.  Amalgamating scientific, genetic, and anthropological source material, I survey and ultimately depict hybrid landscapes where diverse aspects of human physiology mesh with the origins of species.  Through the merger of these methods, my exploration of the creative process develops. – Kevin Earl Taylor

Nicholas Kyle Bowers was born in Gainesville Florida in 1980 and grew up in South Carolina. Nicholas’ early years were spent constantly drawing and building models but only as a “hobby”. Later, his high school art teacher inspired him to pursue a degree in art education at Winthrop University. Soon after, Nicholas became excited more about creating rather than the teaching aspect — he became intrigued with mixed media techniques. “Combining these techniques let me explore both narrative and space. These personal narratives are about my ideas about the world and my personal history. Through the process of creating the imagery, the theme or idea emerges,” says Nicholas. Switching gears and changing majors, he later graduated with a BFA in Printmaking and Sculpture.

Upon graduation, Nicholas engaged in various art ventures and exhibitions around the Southeastern U.S. region before returning to the state of Florida for a teaching assistantship at The University of Florida in Gainesville.

This artwork is about me; my life and my intention to communicate thoughts about human emotions- simple emotions that weigh heavy on our daily lives- feelings of fear, joy, sadness, anger and love. Through a diaristic approach, personal moments and occasions become visual illustrations of these emotions- it’s a constant chance for self-reflection. Using mixed media techniques; drawing, paint, serigraphy, and collage, I combine these methods that let me explore both narrative and space.– Nicholas Kyle Bowers 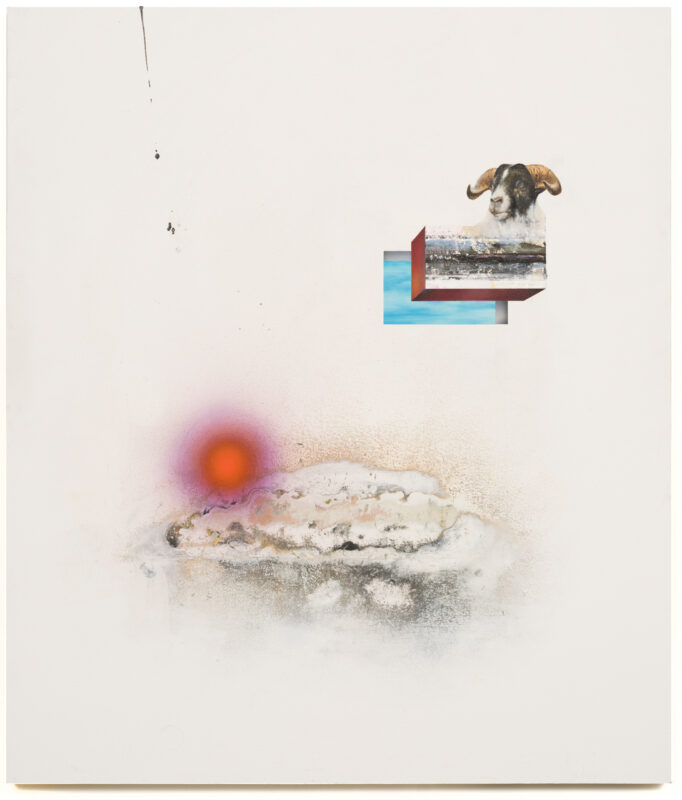 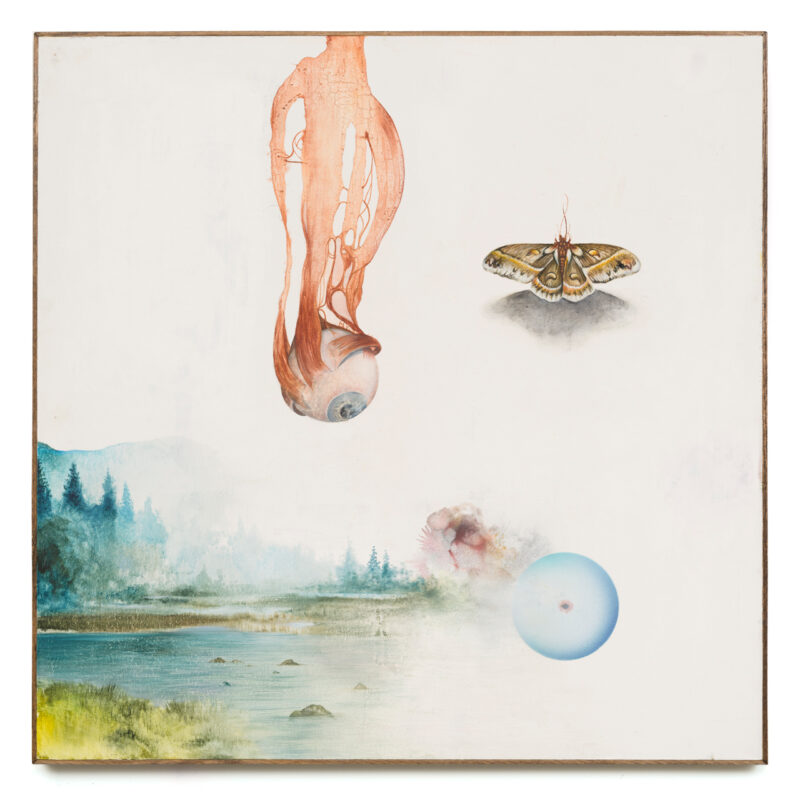 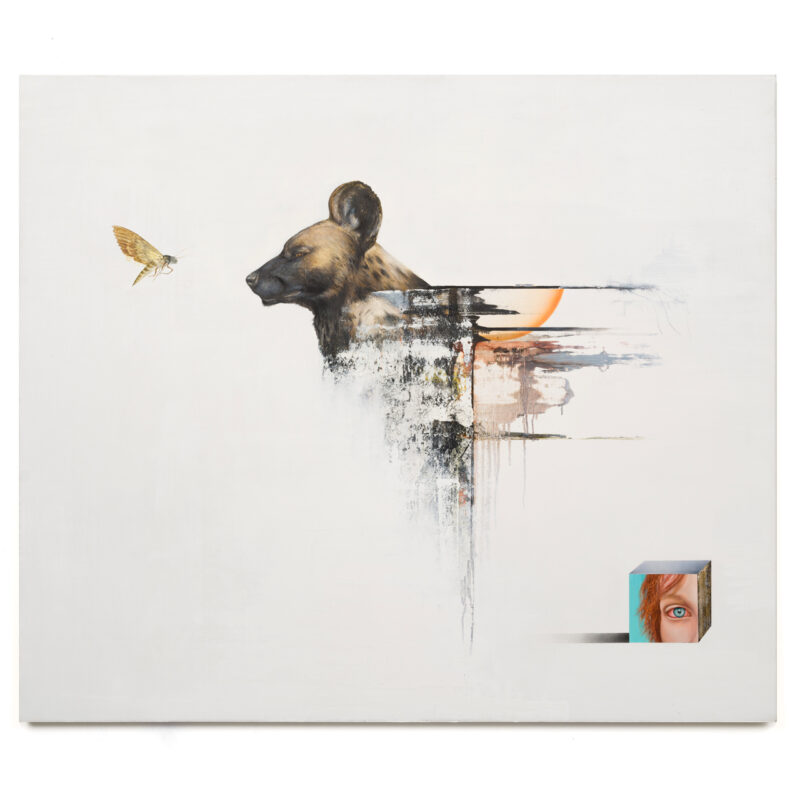 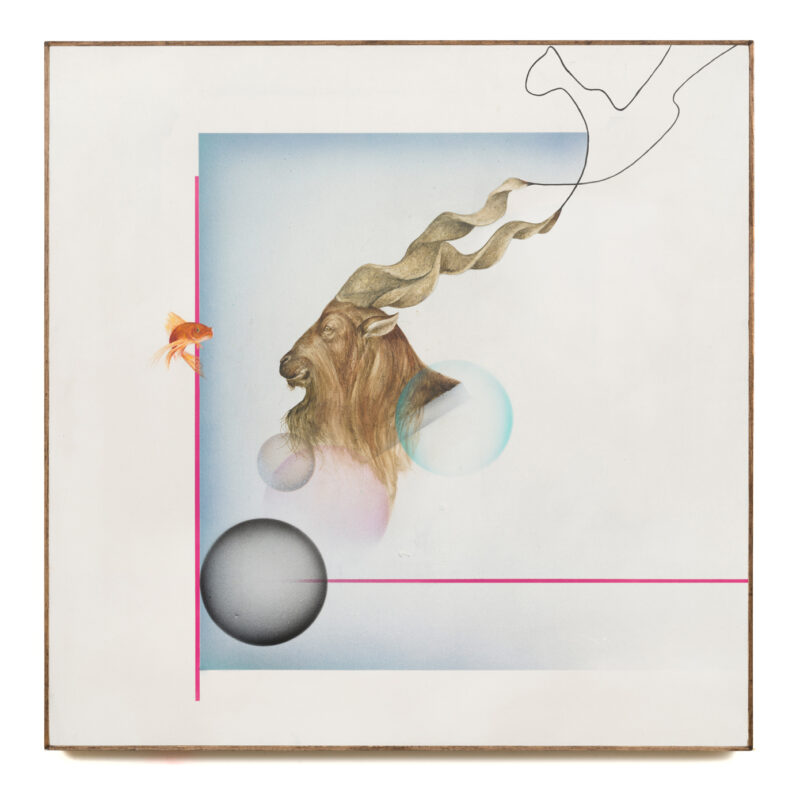 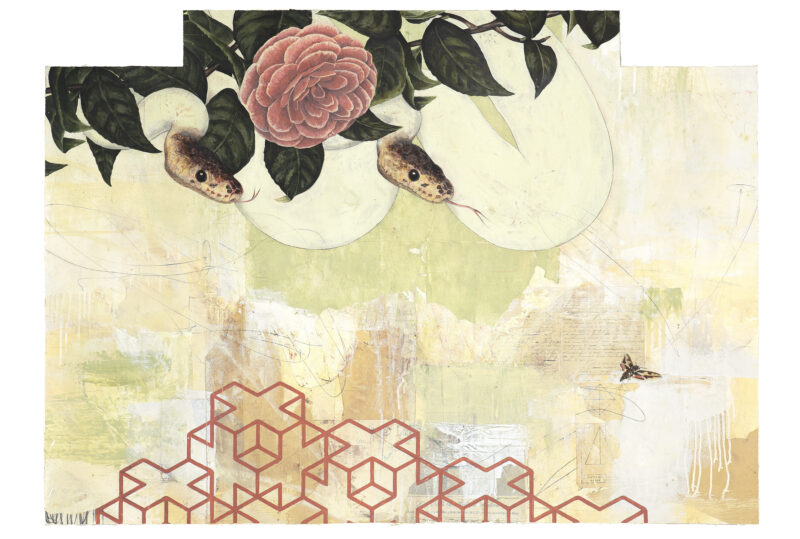 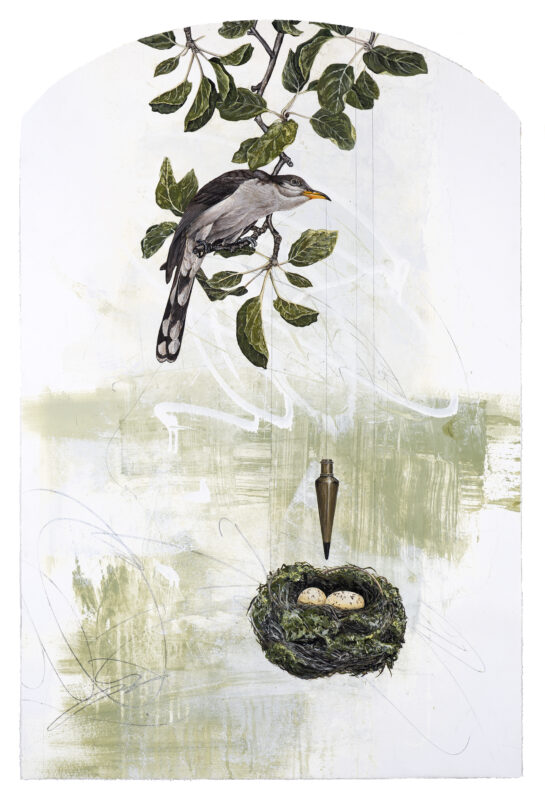 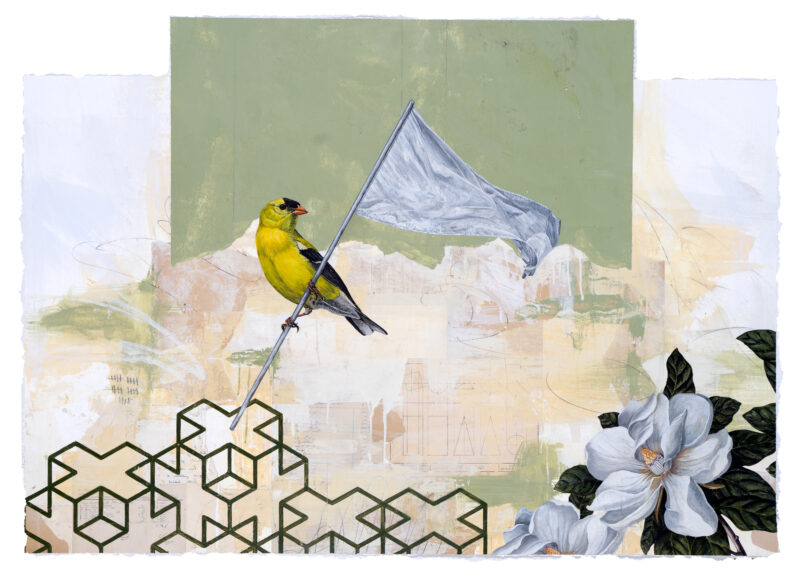 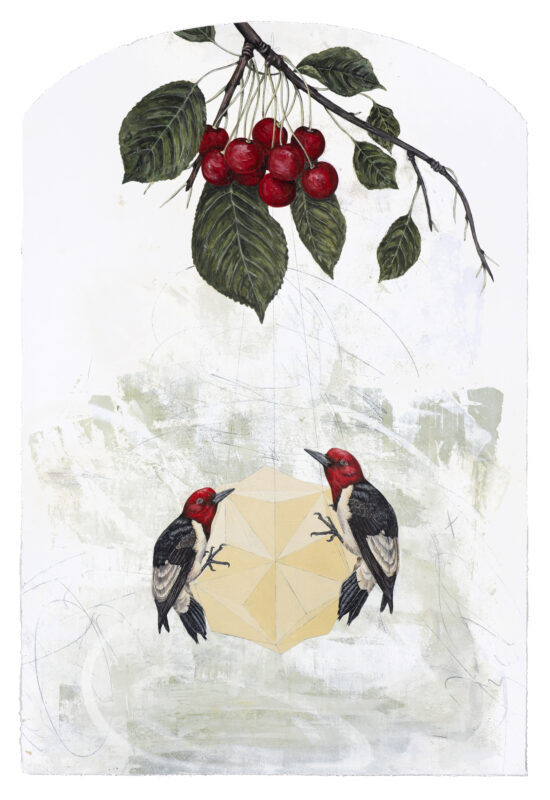