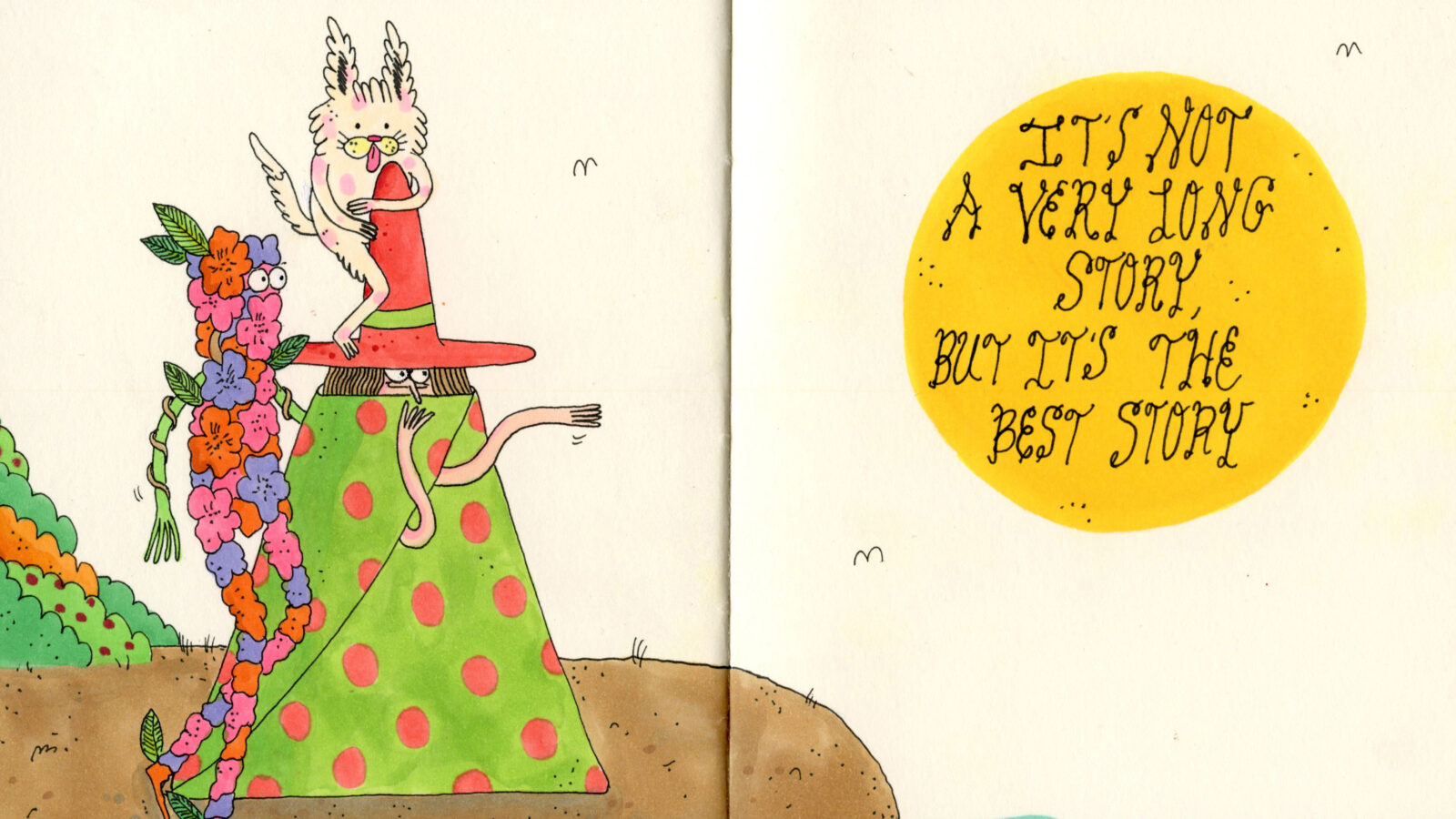 “I’m an enthusiastic person with a street dog.” – Jay Howell

Exposed to punk music and skateboard culture at an early age, Howell immediately identified with their shared DIY ethos, inspiring him to self-publish his own zines, cartoons, animations, and skateboard graphics. Best known for his work as the character designer for Fox’s hit show, “Bob’s Burgers,” and as the co-creator, art director, and executive producer of “Sanjay and Craig,” an animated children’s show for Nickelodeon, Howell’s unique line-style, eccentric characters, carefree wit, and no-permissions-asked artistic approach has been exhibited around the world and garnered collaborations with brands such as Vans, Gucci, and Playboy.

Howell’s refreshingly simplistic yet subversive existential narrative in, Here Comes the Howellman, takes the viewer through a non-sequitur comic jumping from the adventures of his diverse gang of characters, to unfiltered musings, personal vulnerabilities, and just some downright silliness.

This exhibition was made possible by the support of Vans.

Jay Howell is a Los Angeles-based illustrator, artist, and cartoonist who lives with his dog, Street Dog. He created the main characters for such hit television programs as Bob’s Burgers and Sanjay and Craig, the latter of which he was the executive producer, co-creator, and art director for. His unique style, irreverent humor, and funny characters are recognized internationally and have been exhibited around the world. 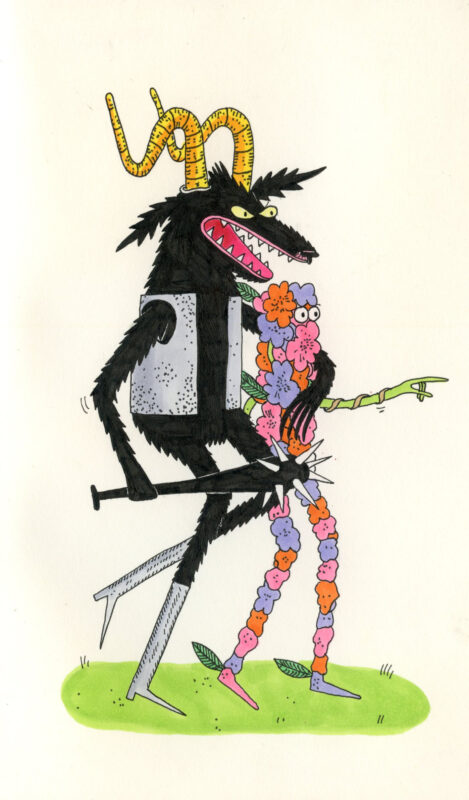 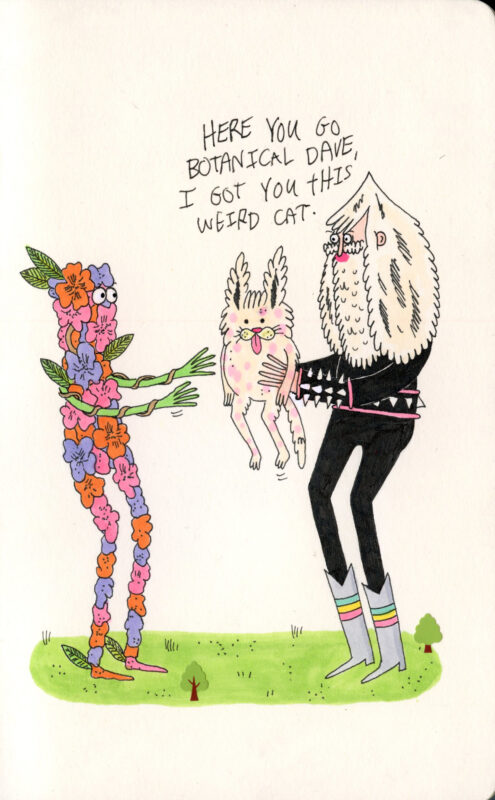 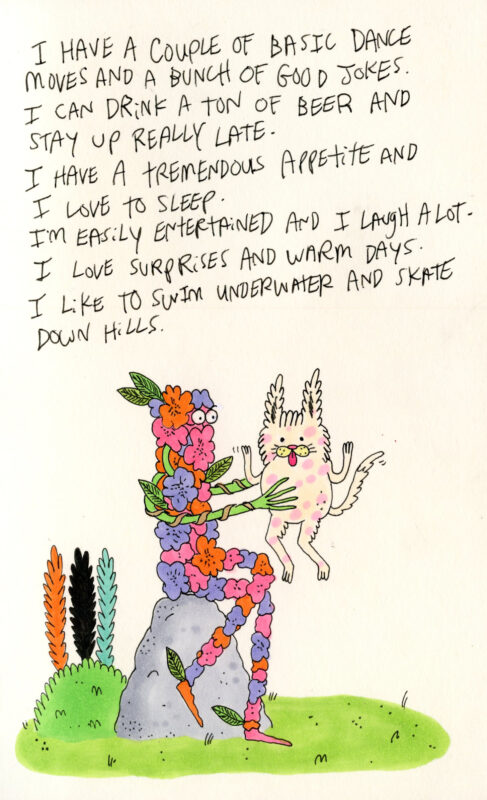 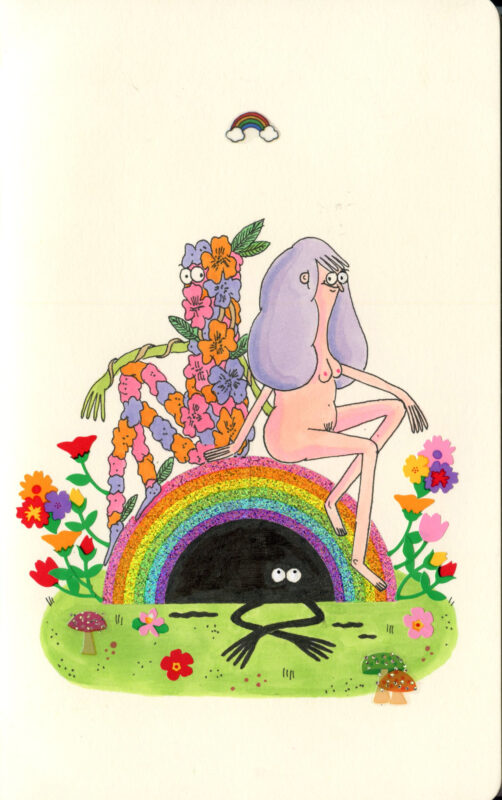 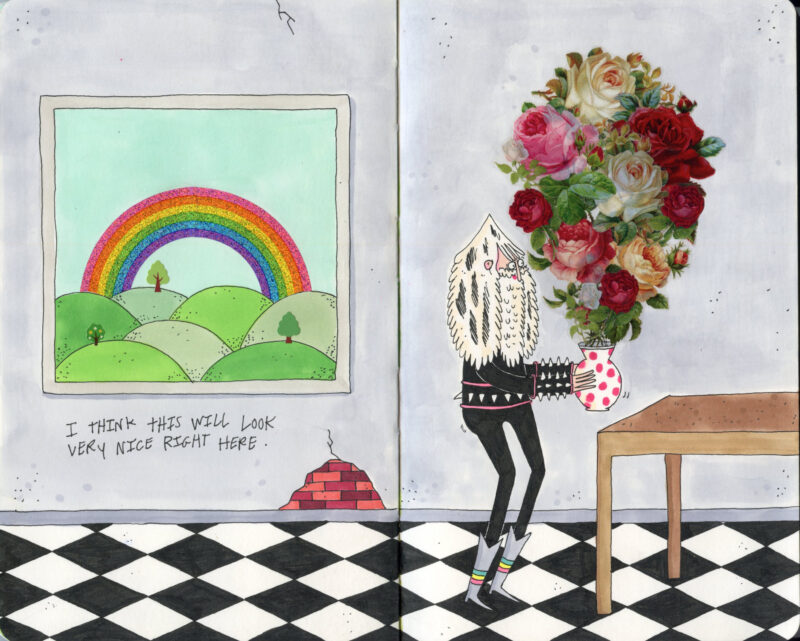 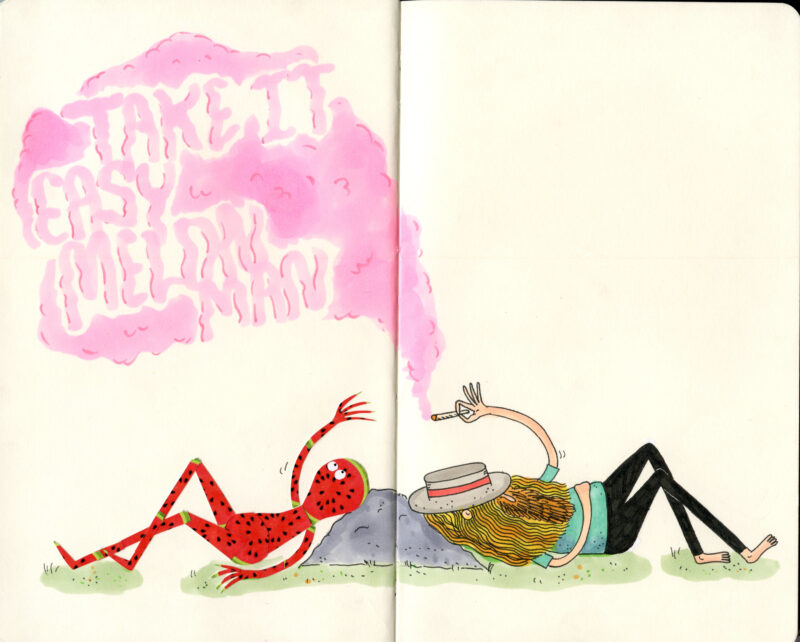 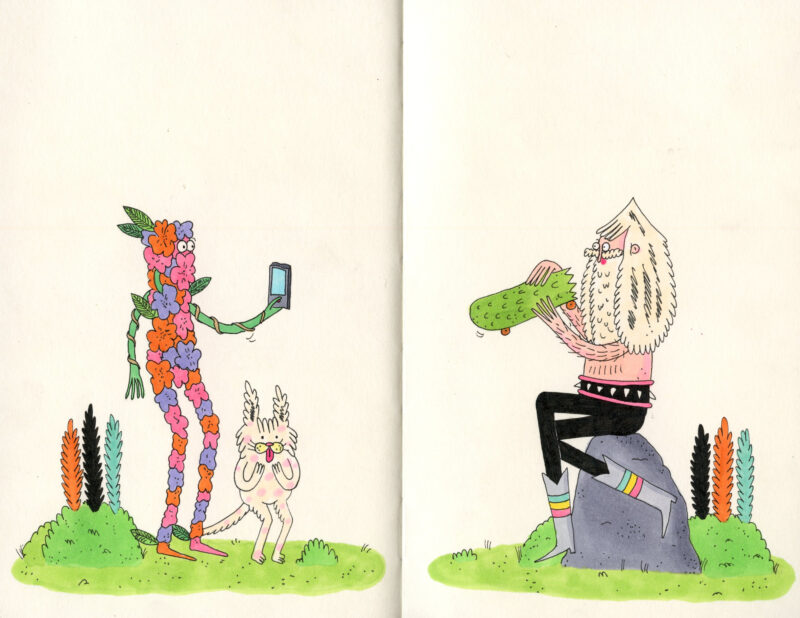 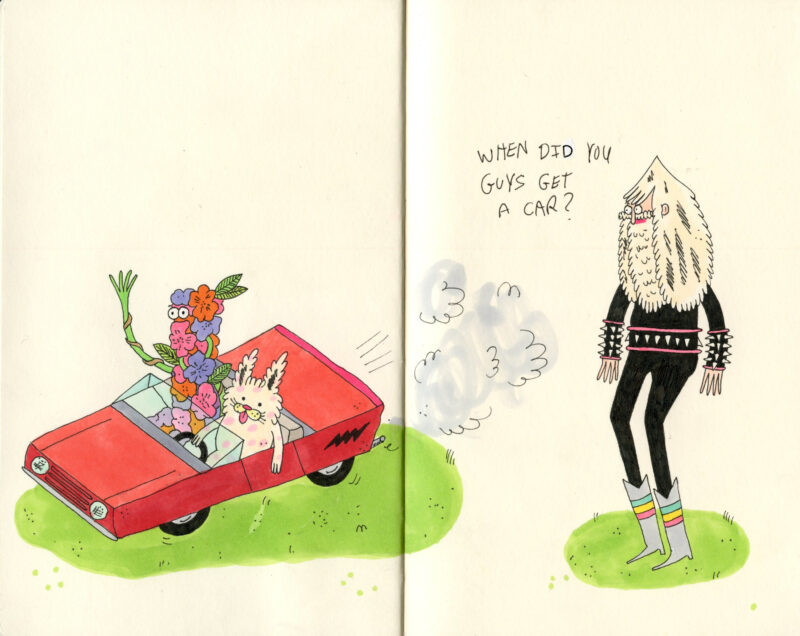 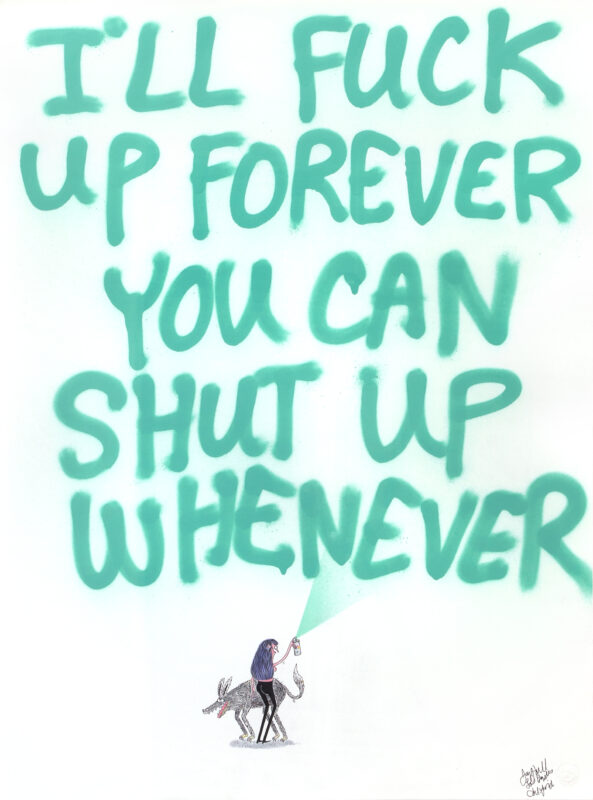 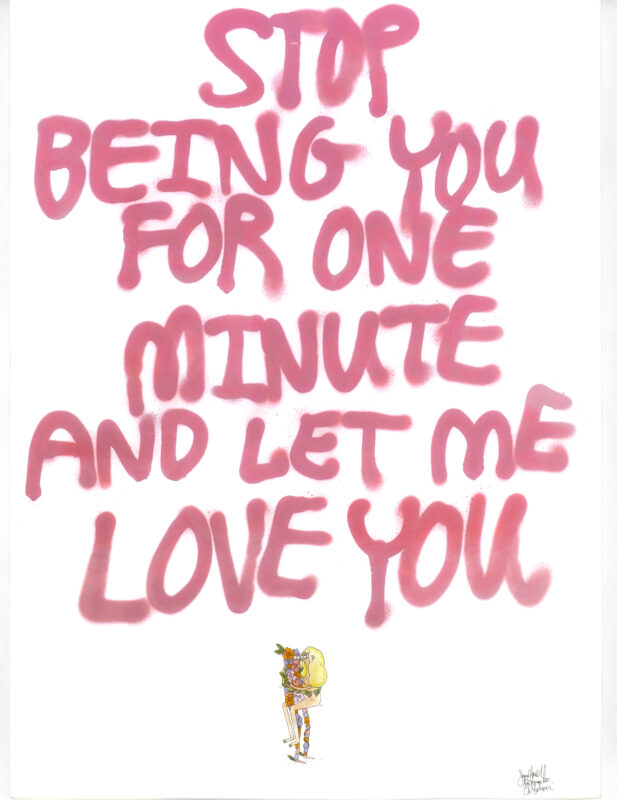 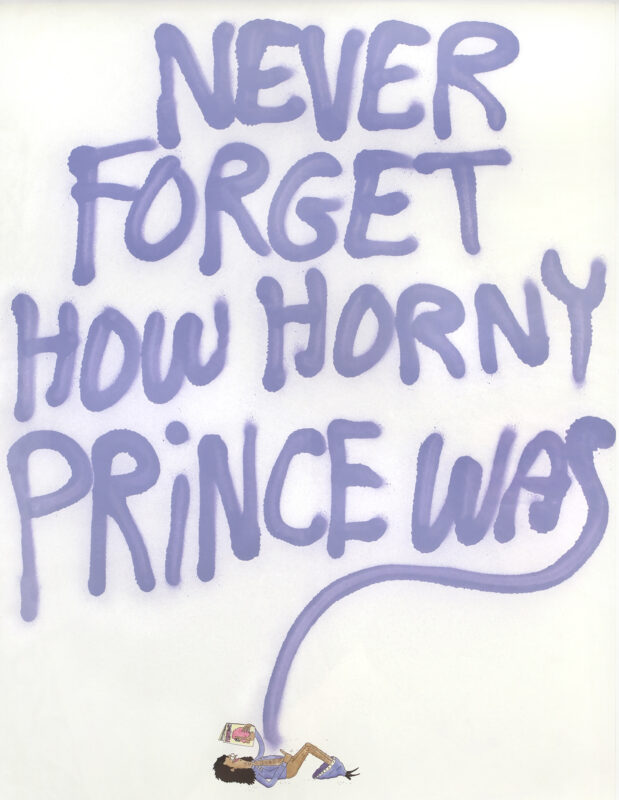 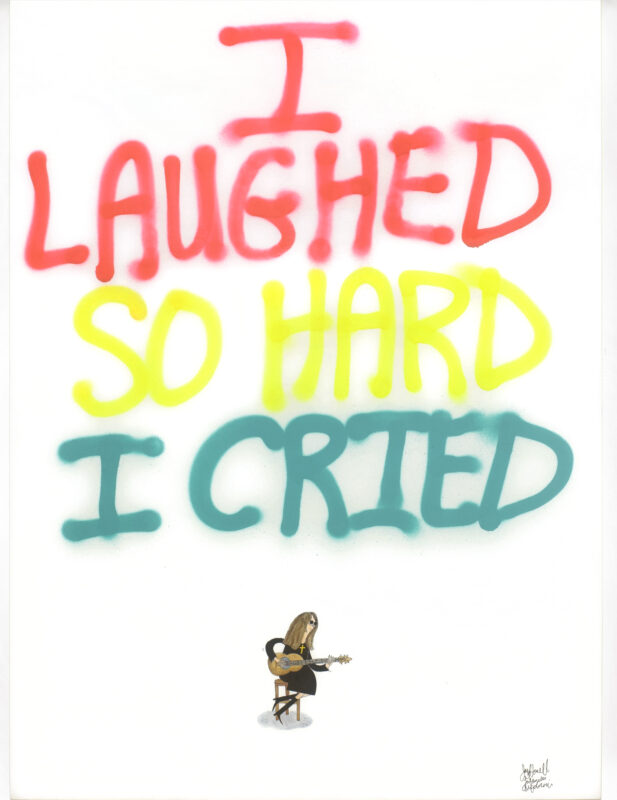