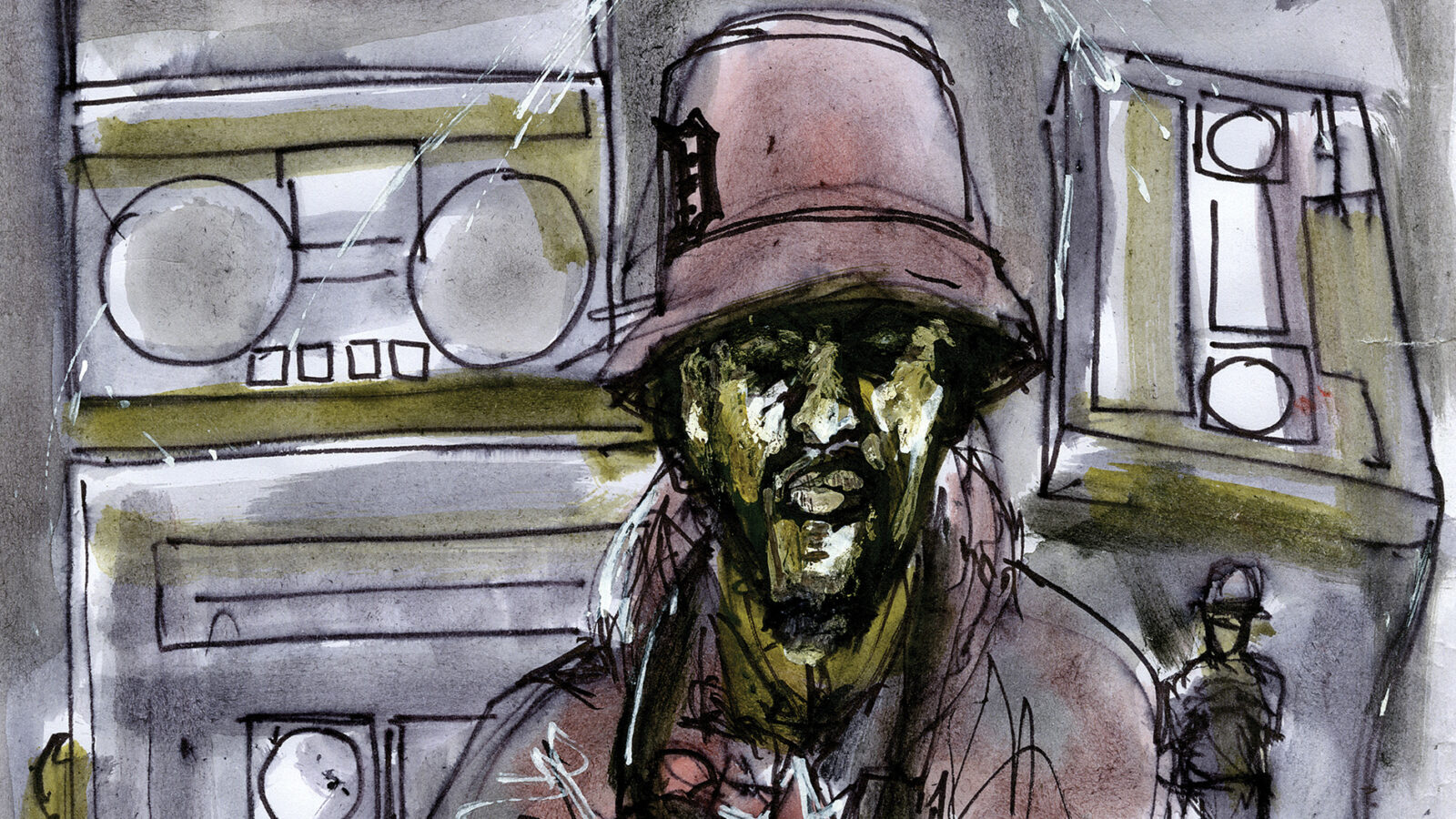 “Chuck D is a hero and a legend, not just to me but to many people who value the power of his music, his outspoken social and political voice, and his positive influence on culture. I’m very excited to announce that our gallery Subliminal Projects will be opening an exhibition of Chuck’s artwork this January.  His artwork provides a unique and vital point of view, and I’m always happy to celebrate his dynamic impact on the world. Thanks for the inspiration, Chuck!”

“Like hip hop, visual art has the power to deliver a message with an explosive force. Shepard has created a space to remind us all that visual art has a voice, a place, an impact on the world we are living in.  It insists that you think and makes you feel. I’m humbled to have my work hang on the walls of Subliminal Projects.”

As frontman and founder of Public Enemy, Chuck D ignited the world with his lyrical focus on social and politically conscious issues and is considered one of the most influential artists in contemporary music today. With his exhibition, ARTMAGGEDON, he turns to visual art to convey his powerful perspective on the worlds of pop culture, sports, music, politics and beyond.

As a solo artist and the founder of Public Enemy (which was inducted into the Rock and Roll Hall of Fame in 2013), Chuck D helped pave the way for political, social, and culturally conscious hip-hop. Public Enemy’s albums remain among the most critically acclaimed works in music today, including “It Takes a Nation of Millions to Hold Us Back” and “Fear of a Black Planet.” He is also a founding member of the supergroup Prophets of Rage, alongside members of Rage Against the Machine and Cypress Hill. His visual artwork is part of the permanent collection at The Smithsonian Institution’s National Museum Of African American History And Culture. A graduate of New York’s Adelphi University with a B.F.A. in Graphic Design, much of his recent artwork is created while on tour, bringing incomparable vitality and depth to each piece. 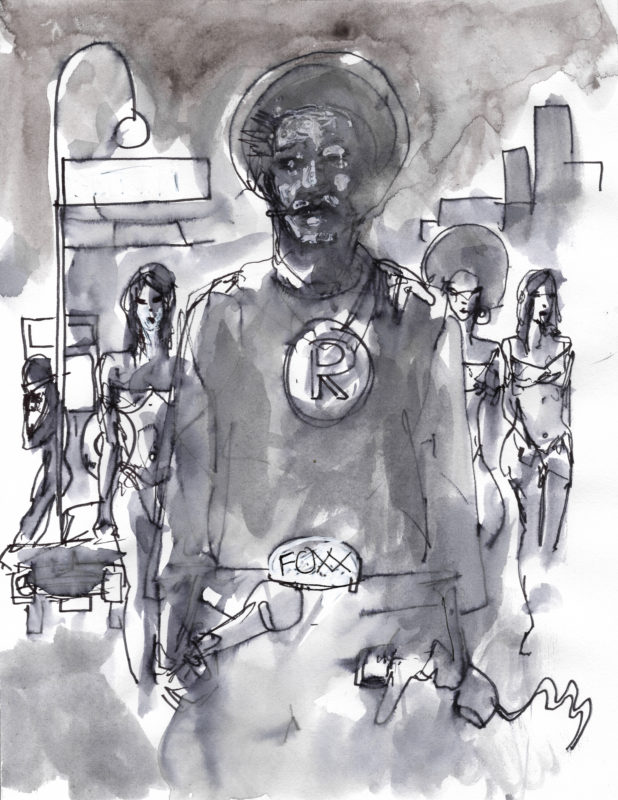 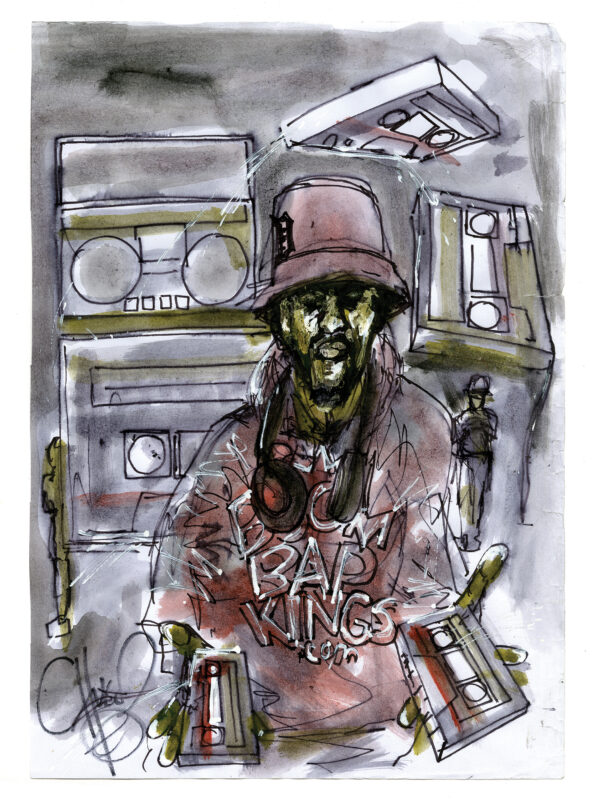 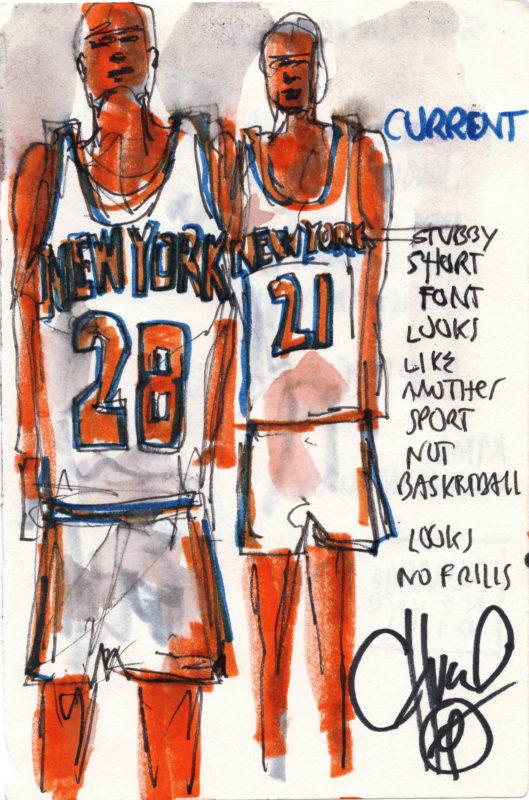 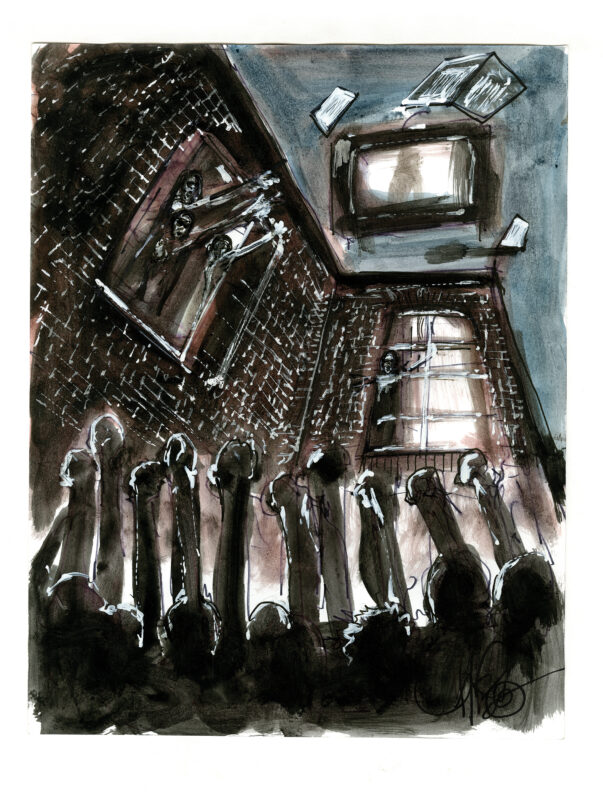 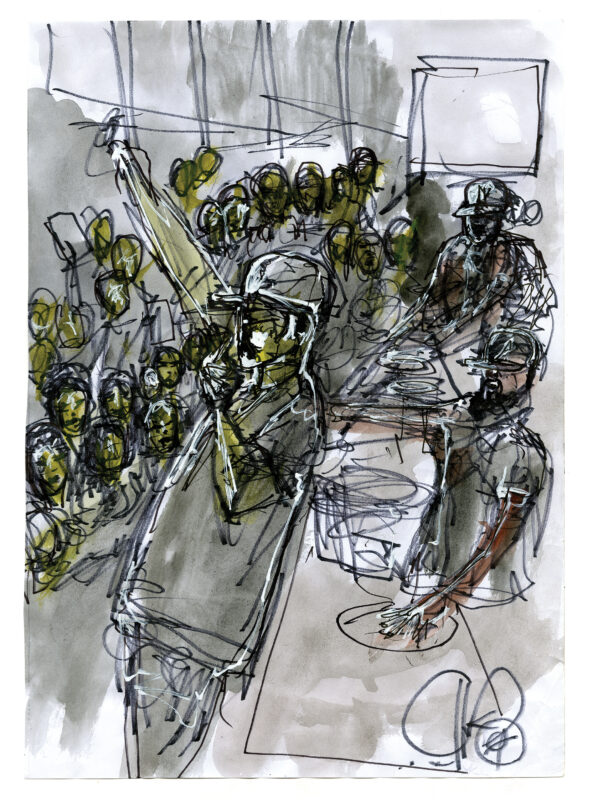